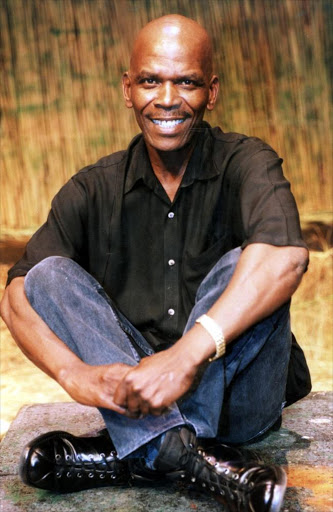 Ray Phiri spent his last days doing the two things he loved most: cooking and playing music for his family. The musician was a whizz in the kitchen and didn’t let anybody interfere once he started preparing dishes — his impressive culinary skills were thanks to Miriam Makeba‚ who taught him how to cook.

“Miriam was well-travelled and had experienced many different dishes during all of her tours. She passed this on to Ray. He embraced it. He really loved it. Once he got into the kitchen you couldn’t get him out‚” said family spokesperson Paul Nkanyane.

Although he was skilled in producing a variety of dishes Paul said that Ray’s speciality was fish.

“He loved cooking fish. And I loved his fish. I could even say I enjoyed his food more than his company. His wife didn’t cook‚ he did. If he was in the house he would be the only one preparing a meal‚” Paul added.

Ray died on Wednesday morning after a two-month battle with lung cancer. Although the diagnosis was dire those close to him are still shocked.