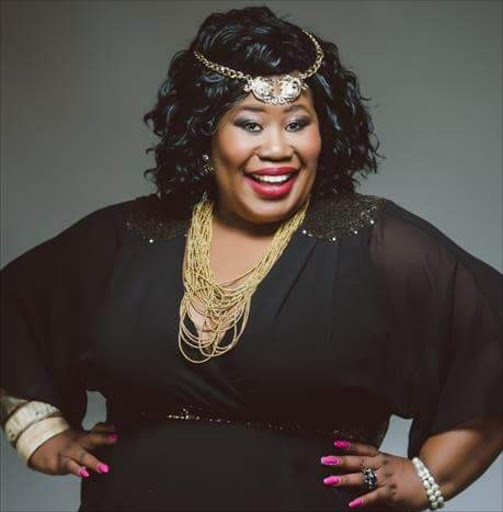 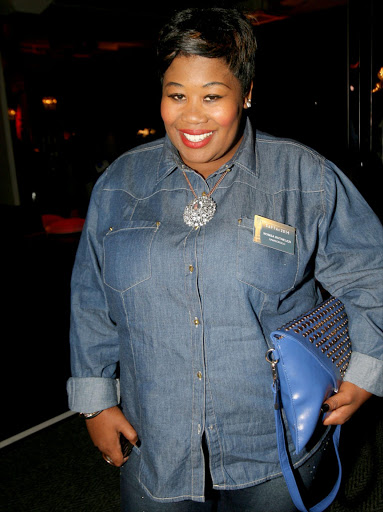 Nomsa Buthelezi’s journey OPW definitely wasn’t a walk in the park but she enjoyed every moment of it.

Speaking to TshisaLIVE Nomsa revealed that she was aware of the social media criticism against her fashion sense and makeup artist. But that didn’t faze her at all!

“Presenting Our Perfect Wedding has been lit! On screen‚ off screen and online. I have been made aware of the attack Twitter launched on my makeup artist and stylist and I know sometimes it was really bad. But all I truly cared about was my performance and the connection with people who allowed me into their lives‚” she said.

The bubbly presenter said she decided to focus on giving the best performance possible and although a complete package of excellence would have been great‚ she decided not to “sweat the small stuff“.

She admitted to facing some difficulty in terms of looking good for every show. However‚ Nomsa said she had been called “fat” and “ugly” enough times to know it doesn’t actually matter. Nomsa said she she “laughed‚ learned and then moved on“.

“Look‚ be ku bad sometimes! (its was bad sometimes) There was a time I literally looked orange. After the show‚ my makeup artist felt bad but I just told her‚ ‘orange is the new black’ and we laughed and she promised to do better. Sometimes‚ the dresses did not fit or work for my body but everyone really tried to make everything work‚” she explained.

The actress said she would love to present a reality show again but in the mean time would go back to acting. She is currently shooting season three of SABC 1 sitcom Abo Mzala.

Nomsa was standing in for resident OPW presenter Thembisa Mdoda who returns to the show on July 8.

In her 13 weeks with the show‚ tweeps often took to Twitter to accuse her “glam squad” of sabotage but other weeks they just created memes.

If a cupcake was a person... eh!#OurPerfectWedding #OPW