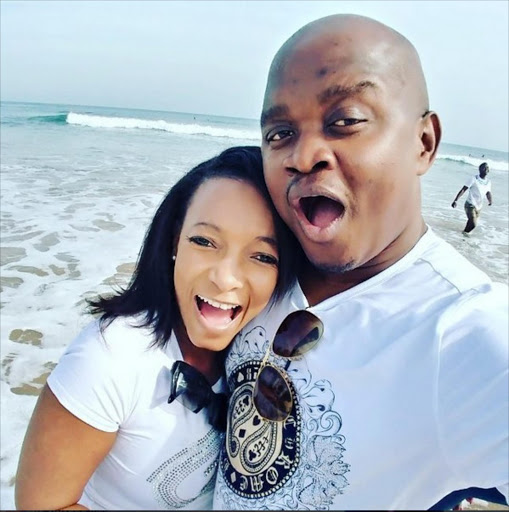 Madisakwane allegedly tried to end it all by taking an overdose of tablets after Matlala rejected her demands that he confiscate the Range Rover he gave to his baby mama Phumzile Shezi, whom he broke up with about two years ago.

The former Generations actress also allegedly instructed him to prevent Shezi from visiting him at his multi-million rand posh house in Midstream Estate, Ekurhuleni.

This after Madisakwane discovered that Shezi visited Matlala at the house on Father's Day without her knowledge.

But the BEE tycoon sneezed at her demands and instead told her to hit the road.

However, Madisakwane, 42, who is 10 years older than the businessman, dismissed as untrue allegations that she tried to take her own life.