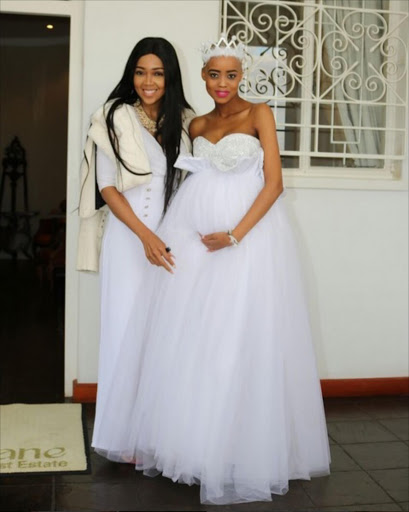 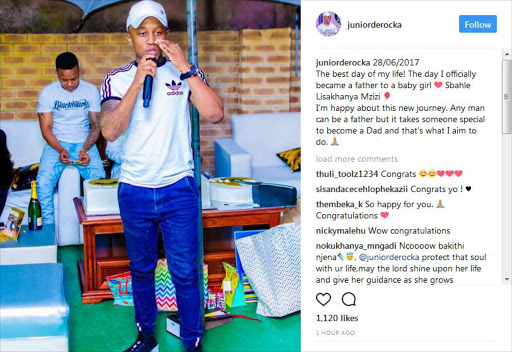 After months of waiting for their bundle of joy‚ Ntando Duma and Junior De Rocka are now proud parents of baby Sbahle Lisakhanya Mzizi.

Junior took to Instagram on Wednesday to make the proud announcement that they have welcomed their baby girl.

The best day of my life! The day I officially became a father to a baby girl ️ Sbahle Lisakhanya Mzizi

I’m happy about this new journey. Any man can be a father but it takes someone special to become a Dad and that’s what I aim to do.

Ntando broke the internet when she revealed in May that she was expecting.

The personality later opened up to the Fresh Breakfast team about when she broke her virginity‚ and how she felt when she found out she was expecting.

“When I found out after my Umemulo that I was pregnant‚ I was excited and nervous at the same time‚” she said.

Her excitement for her baby’s arrival was evident and she even created an Instagram account for her baby which now boast over 35‚000 followers.