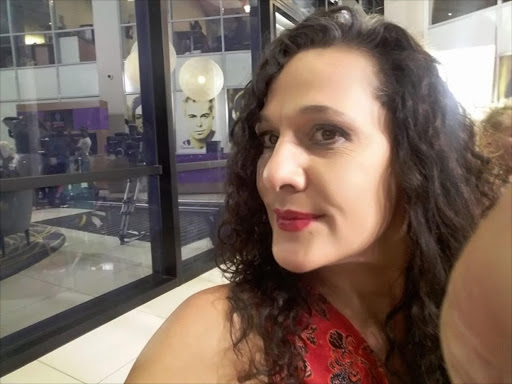 The identity of the Afrikaans actress who was shot in an attack at her home in Nietgedacht on Wednesday has been confirmed as Celia Kriel.

Reliable sources close to the incident confirmed the star’s identity to TshisaLIVE.

“We have been informed that the actress who was shot on a plot near Lanseria airport is known as Celia Kriel‚” our source revealed.

Netcare 911 spokesperson Chris Botha said that the victim was shot twice in the leg and was conscious when paramedics arrived at the scene.

He said the victim told paramedics she was an actress and would soon be appearing on an M-Net drama.

Celia has apparently made cameo roles on popular Afrikaans soapies including 7de Laan and Binnelanders.

7de Laan shared that Celia was not a permanent member of the cast‚ but were still saddened by the incident.

“She has never been a part of 7de Laan’s permanent cast or a guest actor on the show. Maybe she was an extra. We are very saddened to hear about the incident and wish her a speedy recovery‚” says 7de Laan publicist Rosa-Marie Erasmus.

Police spokesperson Colonel Lungelo Dlamini confirmed that officers from Erasmia police station were called to the scene just after midnight to attend to an alleged house breaking.

“Police were called to the house where we were told that a woman had been attacked by armed robbers. We cannot confirm how many suspects there were‚” Lungelo said.