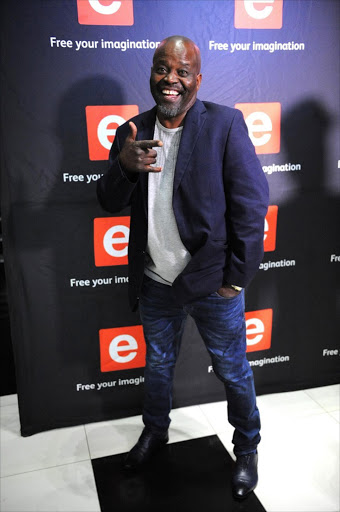 Actor Patrick Shai believes something has to change in the way boys are raised, so as to stop violence against women.

A number of women have died at the hands of males recently. That is why the self-confessed former domestic abuser will lead a talk session on violence against women called "AmaGrootman against Women Abuse".

It takes place on Saturday at Malobane Estate Lodge in Zuurbe kom on the West Rand . They are targeting males of all ages, women are also welcome.

"My focus has always been on a boy child," said the veteran actor.

"We need to open talks as men about how to play a role in society as fathers and brothers in stopping femicide. Boys need to be taught at a young age that house chores are not only for women. "

"Many parents fight and shout at each other in front of kids. These things manifest into anger inside them. They grow up thinking they will never allow women to walk over them," he said.

"We are trying to root out the mentality that if you buy a woman a gift, she owes you. Let it be something you do out of love."

Event organiser Terry Mokoena Mamphwe said: "We believe men's forums will go a long way in shifting the mind-set of violent men. We need to teach young men to accept rejection. We expect all guests to wear a red tie or scarf as a sign of the danger that we are facing. "