Ntando Duma lost her virginity the day after her Umemulo 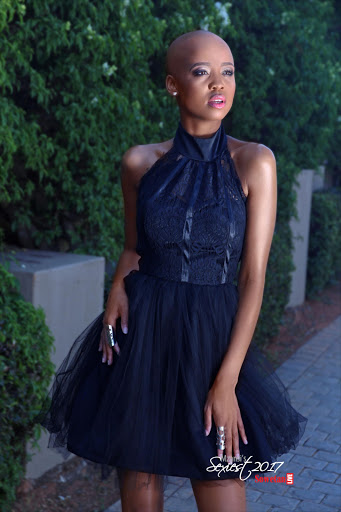 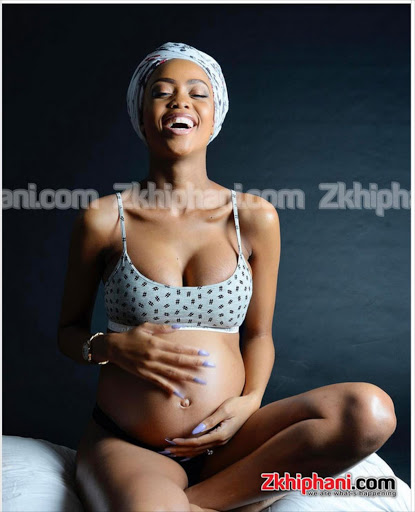 Ntando Duma has come out to set the record straight about the timeline around her celebrating her Umemulo, breaking her virginity and falling pregnant.

Ntando recently broke the internet with the news that she is expecting a baby girl.

The bubbly personality opened up to the Fresh Breakfast team about when she broke her virginity and how she felt when she found out she was expecting.

Responding to questions about when exactly she fell pregnant, Ntando  said she wasn't concerned with the rumours.

She explained that although she wasn't really concerned with people questioning her virginity, she actually fell pregnant after her Umemulo, the traditional ceremony that is done to symbolise stepping into womanhood.

"I was a virgin when I did my Umemulo, I broke my virginity the day after my Umemulo," she said.

The presenter went on to share that she is excited to be a mother and she is as ready as can be.

"When I found out after my Umemulo that I was pregnant, I was excited and nervous at the same time," she said.

She also shared that in addition to being a foodie, she now has cravings like eating bananas , which she initially hated.

"I eat like 7 bananas in a day. I never liked them but now I love them," she said.

She has been dating musician Junior De Rocka for over a year now.