'I wanted to discontinue the bloody show!' - Is this really the end of Dineo's Diary? 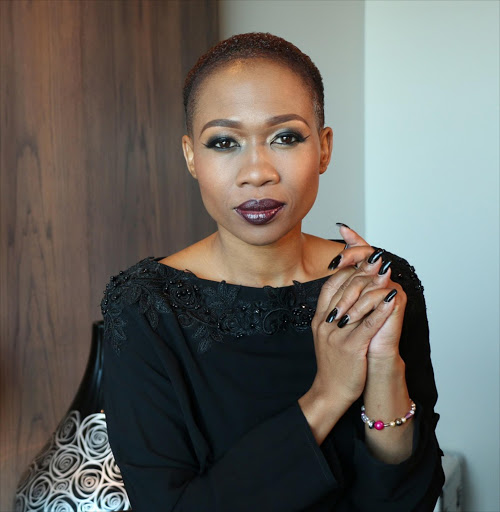 If TV and radio personality Dineo Ranaka had it her way‚ her hit reality TV show should soon be coming to an end.

The show‚ which finished its sixth season last year‚ has been one of the most popular reality shows in Mzansi for years‚ but looks like it might never see the light of day again.

Speaking to Drum‚ Dineo said that she was no longer interested in filming the reality show and would not be knocking on doors to get a deal.

“I wanted to discontinue that bloody show. Whether it will come back again‚ I don’t know but I’m not pitching for it‚” she said.

The final season of the show drew some of the highest viewership figures on Vuzu‚ with an audience of 67‚512 in June last year‚ according to Television Audience Measurement Survey (TAMS) ratings.

M-Net has remained mum on whether it will be renewing the show’s contract for another season.

“Mzansi Magic has not made any decisions regarding the return of Dineo’s Diary as we are working on season two of The Ranakas‚ which will be on Mzansi Magic in October this year‚” M-Net’s head of local entertainment Nondumiso Mabece said.

Speaking about her time on the show to True Love earlier this year‚ Dineo admitted that she made a mistake by being so open on screen.

“Dineo’s Diary is that one big moment in my life where I’m like: ‘What the heck was I thinking?’ I’m most proud of the show. But it’s also the one thing I criticise myself about the most. I question my madness‚” Dineo said.