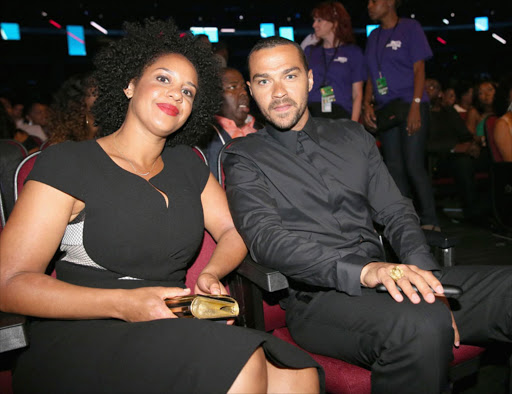 Actor and activist Jesse Williams and his wife are getting a divorce. The couple were married in 2012 and had been dating for five years.

A report by Entertainment Tonight states that Williams is looking for joint legal and physical custody of the children. They also report the cause of the divorce stated in court papers is ‘’irreconcilable differences”

Williams was a school teacher before he began his acting career. His film debut was as Leo in the sequel to the movie Sisterhood of the Travelling Pants in 2008 and begin his stint on Grey’s Anatomy in 2009. He plays the role of Dr. Jackson Avery. He has appeared in many films and television shows.

He attracted the world’s attention in 2016 during a BET acceptance speech. The speech prompted certain members of the American public to start a petition to get him fired from Greys.

The announcement of their divorce came two months after the birth of their first child Eissa.