It's time for award shows to have integrity‚ says Kwesta 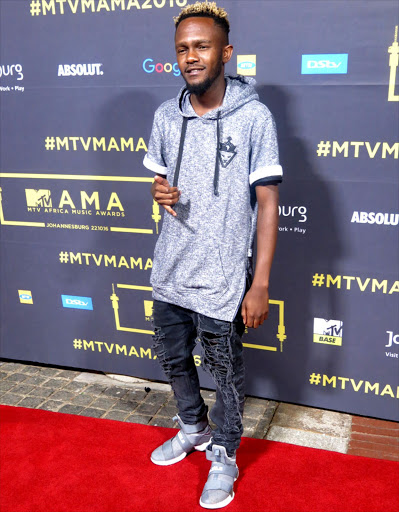 Rapper Kwesta is ready to forget his gripes with the Metro FM Music Awards and is hoping that the upcoming SA Music Awards will restore the integrity of local awards ceremonies.

Kwesta was left fuming after walking away empty handed in several categories at the Metro FM Music Awards in February‚ and hinted at possible foul play. He told TshisaLIVE that he hoped the SA Music Awards would be more fair and transparent.

“I don’t really want to talk about what happened at the Metros but I think that this ceremony will be different. There is nothing to suspect that anything fishy is going to go down but I think this is the opportunity for awards shows to show their integrity.

“I think it might be unfair to speculate on what will happen at the awards or any controversies. We just have to give it a shot and see what happens. I know that people will always have grievances but we need to just focus on the awards now‚” he said.

Kwesta is nominated in six categories at the awards‚ including Best Rap Album‚ Album of the Year and Song of the Year.

He said he is honoured to have his hard work recognised.

“I just put my head down and focus on my music. I am confident in my work and I think that comes through in the success that I have had so far. I’m confident about the support that I have received and at the end of the day that support means everything to me. Who knows? I might win a few awards next month (at the SAMAs)‚” he said.

“I can’t give any names right now but it’s going to be big. We’ve been setting up things for months now and I can’t wait for people to hear it‚” he said.