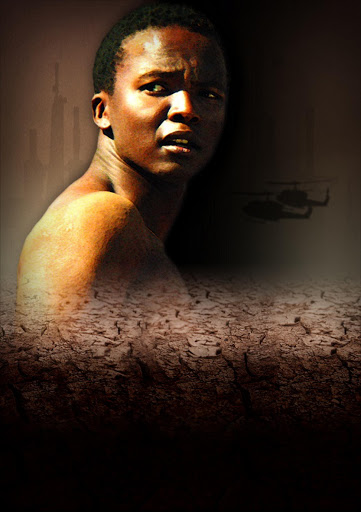 Local movie Kalushi has passed over the R1 million marks in week two since its opening.

In the 12 days that it has been in theatres nationwide the biopic about the life of Solomon Mahlangu has grossed a total of R1 614 773 with 28 755 attendances.

Yesterday, in the spirit of Human Rights Day, the film directed by Mandla Dube saw its best performance out of the 12 days. On the day it made R254 452.

As previously reported by Sowetan LIVE, the film Starring Thabo Rametsi and Pearl Thusi made R763 877 in the first seven days it was shown.