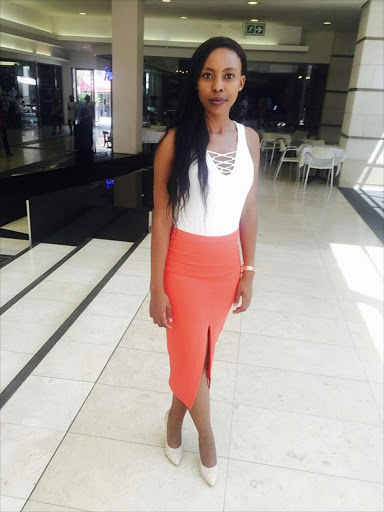 "Doctor eyed Tshwanelo during the funeral but he was scared to talk to her there. He asked for her numbers from her family members after everyone had dispersed from the funeral.

"The two started chatting through WhatsApp two days after the funeral and started seeing each other," said the family member.

Ntshudisane visited Khumalo at his Fourways, Joburg north, house for the first time at the end of January.

"She raved to us about his sexual prowess, she loves him to bits. They often meet up at some restaurant in Fourways and then go to his house," said the family friend.