‘Our contract with Riky Rick remains in place’ – Mabala Noise 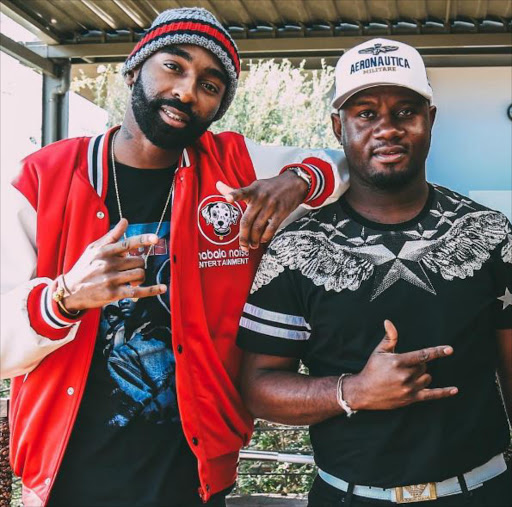 Following Riky Rick dropping a bombshell that he is no longer part of Mabala Noise, the record label has denied that he has terminated his contract with them.

Mhlo Gumede, Mabala Noise’s Head of Communication, has strongly stated that their “long standing contract with Riky Rick is still in place”.

“I don’t know what Riky Rick is saying on social media, that’s his own thing.  We have a long standing contract with Riky Rick still in place. He is still very much part of Mabala Noise,” Gumede told Sowetan LIVE

“Remember we have a contract in place? If you are asking me if the contract has been terminated or there is an amicable split between Riky Rick and the company where we sat down and discussed him leaving, the answer is no there has not been those sort of talks. We have a contract with Riky Rick that is still very much in place.”

According to a close source, Mabala Noise has demanded that the rapper return the luxury vehicle they bought him and pay back the money given to him as an advance. This is said to amount to more than R12 000 000.

On Monday morning Riky Rick confirmed this by tweeting:

“At this point they have taken back what they think makes me happy. They have threatened the future of me and my family. They want us gone.”

“After long prayer and conversation with God, I am no longer part of Mabala Noise [sic] Blessings to everyone there. Thank you for the love," he wrote on Twitter.

ALSO READ: Reggie gave each artist registered under Mabala not less than R5million each, says Malema