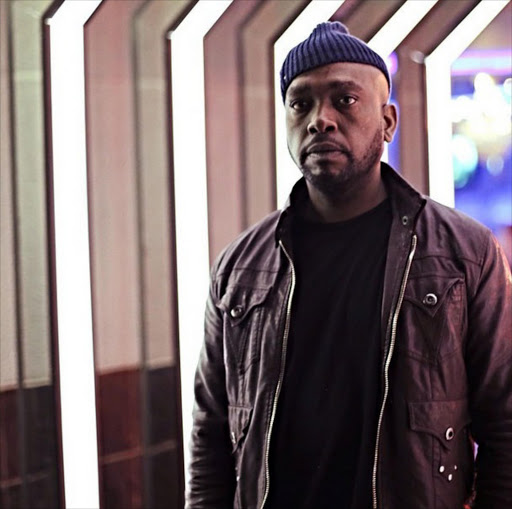 It’s been two years since South Africa woke up to the news of Nkululeko ‘Flabba’ Habedi’s death and his friends are still in mourning.

The rapper was stabbed to death by his girlfriend Sindisiwe Manqele in his Alexandra home on March 9 2015‚ sending shockwaves across the country.

As his friends and family continue to come to terms with their loss‚ his former Skwatta Kamp bandmates Shugasmakx and Slikour took to Instagram to pay tribute to their late friend.

Posting a picture of Flabba at the 2007 SA Music Awards‚ Shugasmakx wrote: “The ultimate MC. It’s gonna be a long time before you hear anyone with his skill again. The greatest of all time. I’m going to mourn you until I join you‚ gaz’lam“.

Slikour opened up about how the group would often have to wait for Flabba’s verses on a song to come in. He said that now Flabba would keep them waiting forever.

“It’s hard thinking that today two years ago would make us wait forever or forever. I miss you brother your absence never gets old. Keep watching all of us‚” Slikour wrote

Flabba’s memory has been preserved through several musical projects since his death‚ including a song by the rapper’s protégé Jovislash released on the first anniversary of his death.