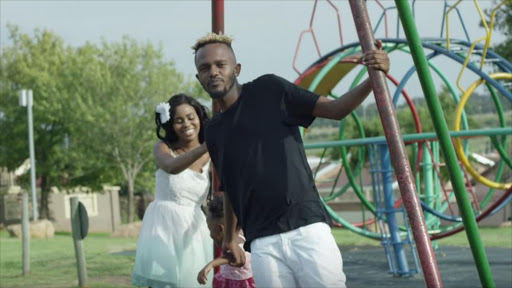 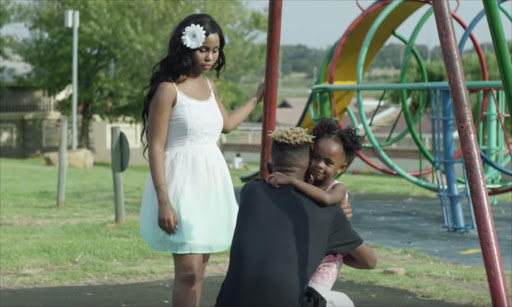 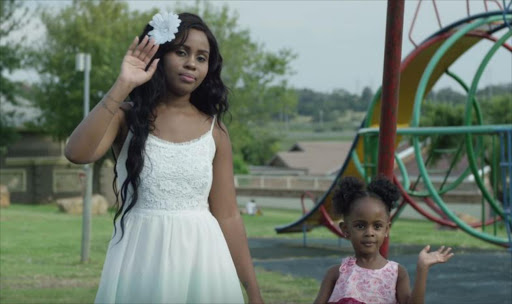 Rapper Kwesta has given fans a glimpse into his personal life with the release of his latest music video for the song 'Ngiyaz'fela Ngawe'.

Kwesta, real name Senzo Vilakazi decided to involve his long term partner and their daughter to the music video as he wanted the message in the song to remain authentic.

"I wanted to use real people and not hire actors or anything like that because it's just won't be the same because when I wrote the song I thought of the actual people I didn't think about actors portraying," he said.

The song is about how Kwesta's successful music career has minimized the time he gets to spend with his family.

Since the release of his latest album Dakar II , Kwesta has become a household name once again.

However, all this success has come with a price affected his family negatively.

"The whole story is really just the dilemma between what I do and by what I do I mean ungodly hours of working. It's pretty much the fight between family time and work time because the type of work I do knows no bounds with regards to time and I got a family which requires time. So the whole thing is just explaining the fight and being Kwesta and then having to go home and be the person that is just about family," said Kwesta.

The video and the song came out exactly as he imagined.

"I love it, I really love the video because the moments are real. There's moments where I've made plans with my family and then work stuff comes up, he said.

The lyrics according to Kwesta are the exact words that he and his fiance exchanged in their arguments.

"These are things we have spoken about, this is a documentation of the things I know of her, of things I know about her, of things that we've had arguments and conversations about, and these things are actual things that she knows, so I didn't fabricate the song. I didn't make it out of my head, I didn't creatively think it out, I literally creatively sort of put it to order but it's what happens."