Here are 6 celebs who started their own record labels 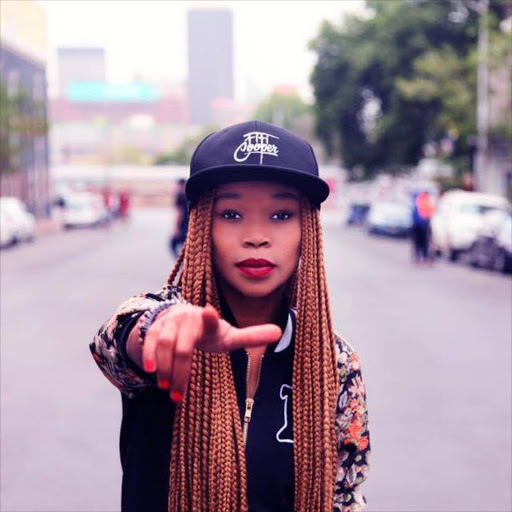 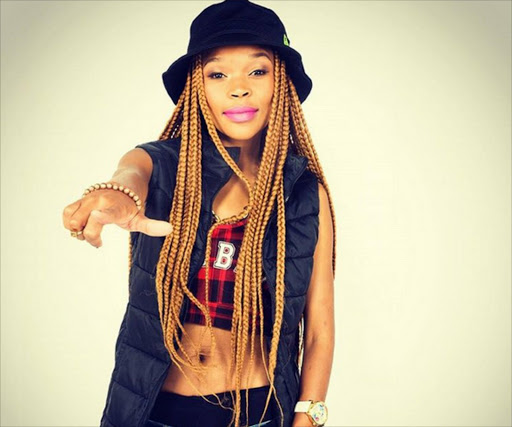 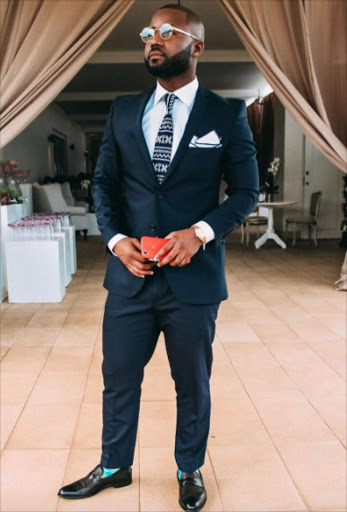 Female rapper Fifi Cooper surprised many of her fans this week when she suddenly announced her departure from Ambitiouz Entertainment to start her own record label.

Fifi left the label under a cloud and told fans that she would be releasing all future projects under her company MoCooper Records.

Of course‚ Fifi is not the first local musician to get gatvol and go at it alone. There have been several musicians who have decided to release music under their own label.

Here are just five others...

Investing all my energy into the KO brand and business from here on. Brand new outlook in 2017. Love...

The former Teargas rapper did a Jay-Z and became a media mogul when he launched Cashtime Life Entertainment. The label quickly snapped up some of the country’s brightest hip-hop talent and became a major force in the music industry.

Sadly‚ a flood of departures has left the label with only a handful of artists on its roster.

One of those who left Cashtime was female rapper Nomuzi. Her departure early last year grabbed headlines and she returned to the limelight a few months later to announce that she would be releasing music through her own record label Nomuzi Mabena Music.

Nomuzi’s former Cashtime label mate Kid X also decided to create his own label after leaving K.O’s side. He got into business with popular rapper Kwesta and formed a label called RapLyf Records. The company has been hard at work and released four new singles from its artists simultaneously last month.

Another rapper who decided to forge his own path was Cassper Nyovest. The Doc Shebeleza muso fancied himself a businessman and proved it by not only starting his own label Family Tree Records but signing several high-profile young artists‚ all within weeks of the company’s launch.

CT </p><p ="">Nhlanhla is best-known as one half of award-winning afro pop duo Mafikizolo‚ and in 2015 announced that she had decided to form a record label called Home Based Records to give young artists a platform for exposure. Good on you‚ Nhlanhla.</p>