Movie review: Moonlight is worth all the Oscar glory 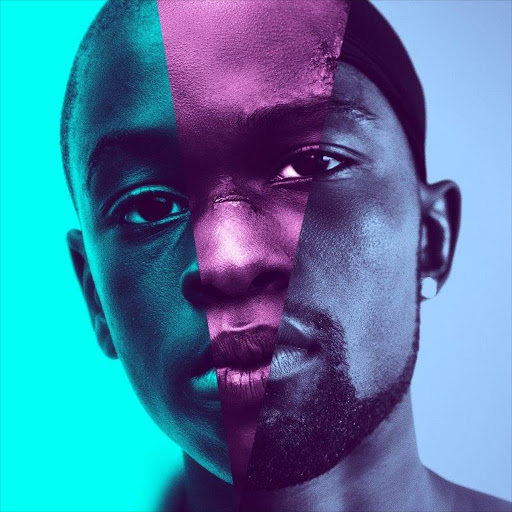 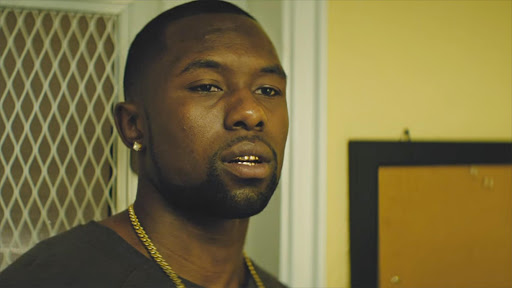 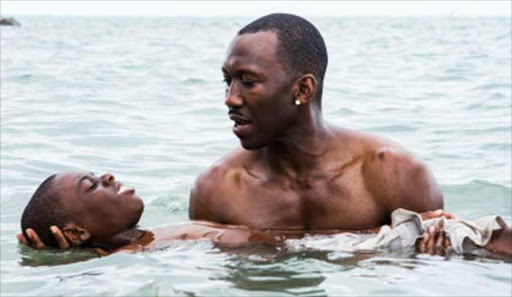 Film auteur Barry Jenkins' second directorial feature Moonlight is worth all the Oscar glory, deafening buzz and widespread praises. Simply put it's both a cultural phenomenon and cinematic masterpiece.

Its February 10 release date comes at a timely period in South Africa, coinciding with the anti-gay uproar ushered in by the Grace Bible Church and Somizi Mhlongo debacle that has plunged the country recently.

Although arising some anguish in some parts, the film's depiction of masculinity, intimacy and identity is nothing short of soothing.

Told through three compelling and sensual chapters, with each act culminating to new thundering heights than the last, the film painstakingly explores the coming-of-age story of a gay black man living in a black neighbourhood.

The film is spearheaded by three stellar performers in each chapter of the film embodying the character Chiron at different stages of his life – childhood, adolescent and adulthood. None of the three actors, with their uncanny resemblance to one another, drops the ball at any stage.

Alex Hibbert plays child Chiron also known as 'Little' and does a splendid job capturing a delicate and withdrawn young boy bullied by his peers over his tiny frame and timid personality. Instead of being worried about Lego building, like most kids at age nine, he is already trying to figure out his identity as he's reminded at every turn how different he is.

Teen Chiron, played by the gritty Ashton Sanders, still finds himself in a state of confusion and loneliness, but the bullying reaches a fever pitch as he finally explodes. Charging back against the bullies is not the only thing he does, he also starts to act out his repressed homosexual desires.

But it is Trevante Rhodes as adult Chiron also known as ‘Black’ in the final act, sporting 'Super Mega-esque' metal grills and hulking muscles that leaves a lasting impression. Despite being physically big, and surprisingly a mini-drug dealer, psychologically he's still the same old fragile Chiron we were introduced to in the first act. He is still coming to grips with being a black gay man.

A blast from the past soon has him feeling nostalgic about one pivotal night-time beach rendezvous in act two that shaped his entire adult sexual being. Yearning for affection, he begins to flirt with new grounds with the help of his childhood friend Kevin played by spirited and terrific Andre Holland. One question still haunts Chiron, 'who is you?'

Oscar-nominee and English screen siren Naomie Harris, who made her mark playing the feisty Winnie Madikizela-Mandela in the 2013 biopic Mandela: Long Walk to Freedom, demands your undivided attention here as Chiron's drug addicted mother Paula. She approaches her role with unflinching zeal. Her nuanced portrayal proves that she has just begun and has plenty to offer.

Fellow Oscar-nominee and journeyman actor Mahershala Ali's subtlety and  tenderness in playing drug dealer Juan results in you rooting for a man whom on paper you are supposed to loathe.

In its own unorthodox way the screenplay, adapted from Tarell Alvin McCraney's play In the Moonlight Black Boys Look Blue, is romantic without trying to make you feel mushy on the inside. Its genius is that it doesn't tell you how to feel about homosexuality, but rather just strikes a chord with anyone – gay or straight – who has ever tried to find themselves or love by looking in unexpected places.

The moody, poignant and exquisite cinematography that earned James Laxton an Oscar nod is one of the key dimensions that make the film cinematic poetry. Beautifully scored by composer Nicholas Britell, here is where the film's soul is found.