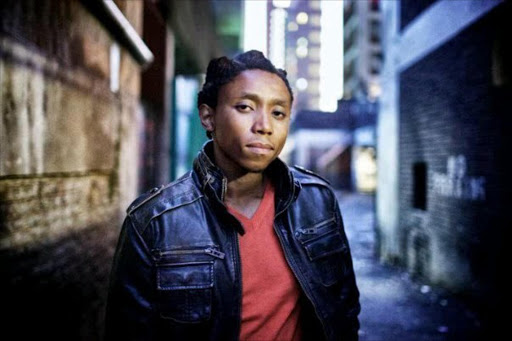 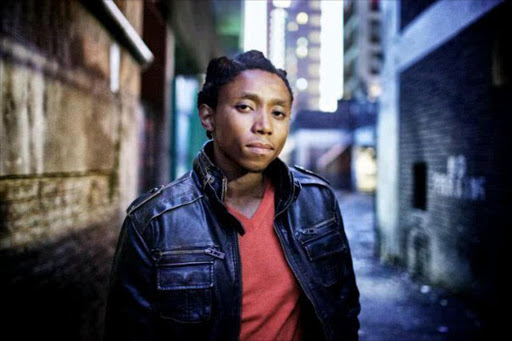 This is one of the most difficult characters to portray because in real life, human beings are not so forgiving.

His convincing performance in Saints and Sinners makes the viewer relate to Ndumiso. Mtshali's acting experience seems to play a big part because he says it's all been smooth sailing so far.

He does admit that he has had to do research - which is part of an actor's work - to make sure that he masters his roles.

"There was no hassle at all in playing this role because I could relate to Ndumiso.

"I have a family member who resembles his character," Mtshali says.

"I tried to portray the character according to the director's instructions.

"I was told to bring to life a man who lives his life according to the Bible."

According to Mtshali, who was born in 1983, Ndumiso is a good man who believes in forgiving, no matter the circumstances.

"This is the way he was raised by his father and grandmother.

"He was raised to believe in people, no matter what. He is a true saint," Mtshali says.

Viewers have seen Ndumiso forgive his evil mother Mamohoto (played by Nthati Moshesh) after she put him in jail, instead of Phakamani (played by Siya Radebe-Mthembu).

He forgives his mother again despite the fact that she tried to get him killed.

True to form, when his mother was arrested for all her scandals, Ndumiso testified in court that she was not a bad person.

When everyone wanted nothing to do with Mamohoto after her release from prison, Ndumiso gave her a place to stay.

Mtshali says the character itself opens lots of questions and is educational at the same time.

He says it questions how far you would go when it comes to forgiving others.

"The Bible says we must forgive 70 times seven.

"In reality, it is not easy but Ndumiso does it because he believes in the power of forgiveness."

Mtshali believes that forgiveness is a big part of black culture. He points to the fact that blacks forgave the Afrikaners despite everything they did during apartheid.

"I guess it is in our nature to forgive. Black people have been through a lot in the past but they always forgive.

"They still do not own land in their own country yet they have forgiven."

He says viewers will witness an interesting journey that Ndumiso and his sisters, Bonnie and Phindi, undergo in the third season of Saints and Sinners.

"Bonnie has just started tertiary education and is trying to find herself as a young woman.

"On the other hand Phindi has just got married and lives with her husband.

"The sisters have both detached themselves from their mother.

"Ndumiso will get a chance to catch up with his mother now that they live together."

Apart from his character in Saints and Sinners, Mtshali also plays Sbusiso in Isibaya and Mandla in Isithunzi.

Mtshali is also shooting an action drama series. He says he does not want to reveal much about this project.

Mtshali also appears in Madiba, a drama series, with Pallance Dladla. The series will be screened on the BET channel soon.

Mtshali started out as a stage actor when he was only 11 years old when he featured in Robin Hood: Men in Tights. He has starred in Intersexions, Rhythm City and Tempy Pushas. He has appeared in films such as Number Number and Zama Zama among others.

Saints and Sinners is on Sundays at 8pm on Mzansi Magic.