Matli Mohapeloa joins 'Generations: The Legacy' as a bad boy 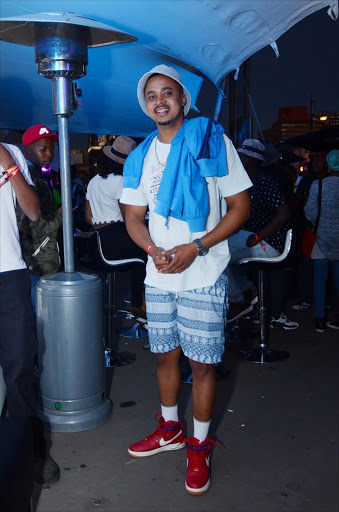 "Greed & Desire" and "Zabalaza" actor Matli Mohapeloa is heading to "Generations: The Legacy".

The show’s publicist Gaaratwe Mokhethi confirms that Mohapeloa has joined the hit SABC 1 soapie as "creepy bad boy" named Thabiso who has been serving some jail time and now he’s out for some blood.

According to Mokhethi, Mohapeloa started shooting with the show late last year and viewers can expect to see him on-screen in late February.

“His character is a creepy bad boy. He has been serving time in prison after he was convicted of rape and now he is out,” Mokhethi teased.

“During his case he was represented by Fana, Jack Mabaso’s son. He was his lawyer, until he got a hunch that his client was bad news and the world would be a better place without him.  As a result, he turned over evidence against him. Now he is back and it’s not clear what his intentions are.”

"The cast and crew will miss Mahlatse's professionalism and hopes she will continue to grow into becoming a distinguished actress. We applaud Mahlatse in a manner she told the 'human trafficking' story and trust the sky is not even the limit for her," the show expressed in a statement.