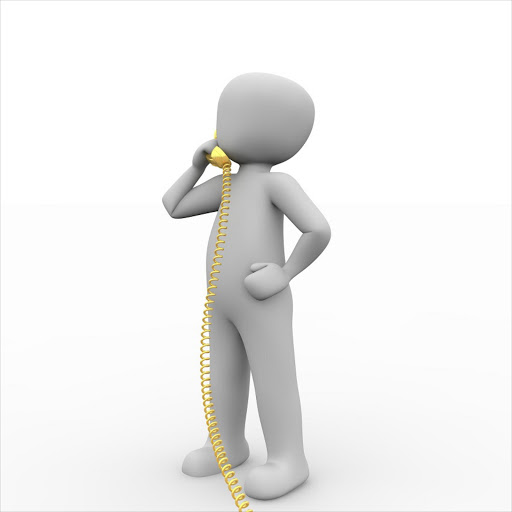 A radio presenter‚ posing as a matric pupil in distress‚ made a prank call to a government hotline set up to provide counselling to Grade 12 pupils.

But officials and social workers at the Department of Social Development aren’t laughing.

“The incident was unfortunate as the time wasted on the hoax call could have been used constructively to assist a learner or people who really needed the support‚: the department said in a statement on Thursday.

Spokesman Lumka Oliphant said the Gender Based Violence Command Centre hotline was opened to matric pupils in need of help on Tuesday. Oliphant said in just 24 hours they received more than 2 600 calls from around the country.

She said many of the callers were also concerned parents who needed help from qualified social workers manning the phone lines.

Between midnight and 5am on Thursday they received about 800 calls.

The department refused to name the community-based radio station but provided some details about the call.

“The caller is heard telling the social worker that she did not see her name in the newspaper and she ‘thinks’ she failed.

“In a calm and professional manner‚ the social worker is heard advising the caller to call the number provided by the Department of Basic Education as [they are an] accurate and credible source.

“While the Department of Social Development appreciates the role by the media in informing‚ educating and holding government to account‚ abuse and mocking of what is a much needed resource cannot be acceptable‚’’ said the department. — TMG Digital/The Times