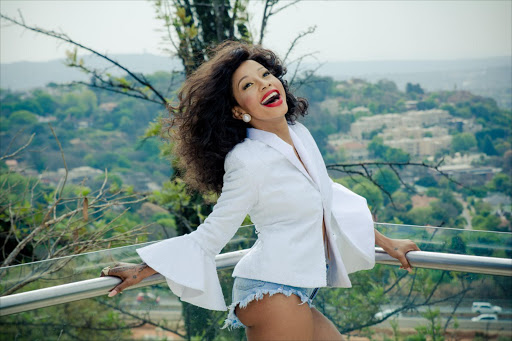 Talented songstress Kelly Khumalo has been tipped to be one of the guest judges on the new season of Idols SA.

The singer, who released her latest album My Truth last month, is preparing to join current judges Somizi Mhlongo, Unathi Msengana and Randall Abrahams as one of the season 13 judges.

The competition is set to hold its first auditions at the Grand West Casino & Entertainment World in Cape Town on January 14.

Mzansi Magic's PR manager Nondumiso Mabece said they would not be replacing former judge Gareth Cliff, but will instead have four guest judges in the four cities.

Mabece would not confirm the names "until the contracts are signed".

The rumour mill which started making the rounds on social media has gained momentum with a reliable source claiming that Khumalo has been tipped to be one of the judges.

Speaking on behalf of Khumalo, publicist Linda Moeketsi remained tight lipped on the news, only saying the star was contacted by the pay channel about her performance on the show last year.

"I can't say nothing really about Kelly and Idols... We have obviously been in contact with Idols in as far as Kelly is concerned about her performance on Idols last year," Moeketsi said.

"I can't confirm anything else for now."

In November, former judge Cliff resigned from the popular show after 11 seasons.