Celebrity romances that didn't stand the test of time 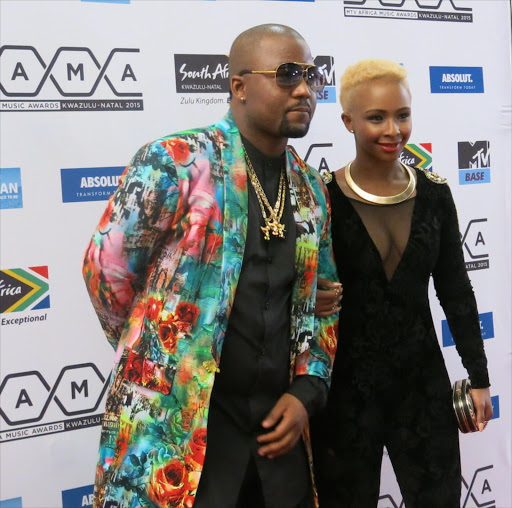 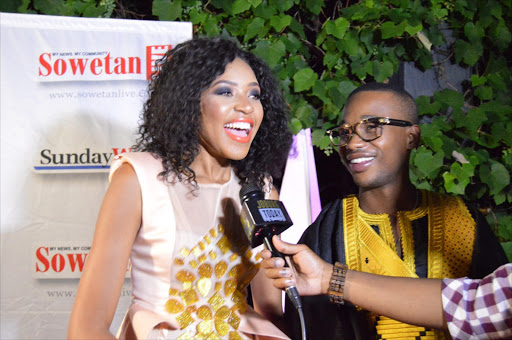 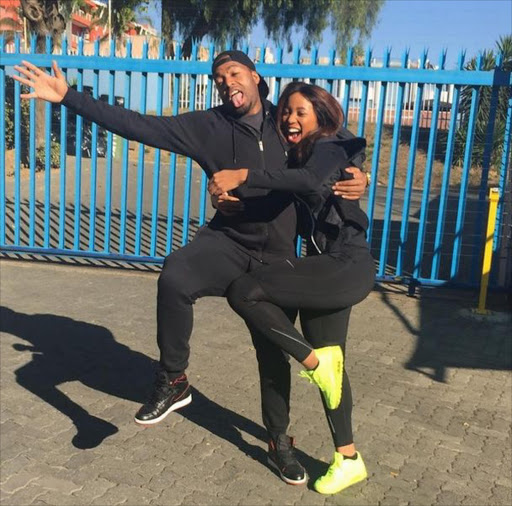 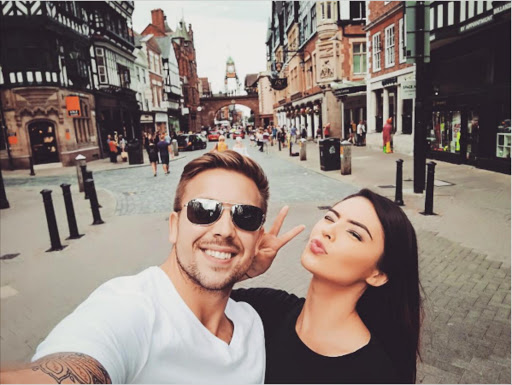 Everyone knows that being in the spotlight means that your entire life is under scrutiny: the good‚ the bad and the ugly.

We revisit some of the celebrity romances that didn’t survive 2016 and had everyone talking.

Cassper and Boity’s whirlwind romance had everyone green with envy‚ but after a few short months it emerged that they had decided to split. While everyone waited for there to be some kind of drama‚ there wasn’t. The issue between Cassper and Boity was ‘time management’ as the rapper’s schedule didn’t allow him to nurture their relationship.

Blue shocked fans in September when she took to Facebook to announce that they had called it quits. Blue and K2 won the hearts of thousands of fans when they took part in the reality TV series Big Brother. Shortly after announcing their split Blue revealed that she decided to make the news public after being ‘bullied’ by K2’s fans on social media. While Blue wouldn’t be drawn into revealing the details for their split‚ she did say it was “amicable“.

Just weeks before they were set to have their fairytale wedding‚ Ryk Neethling and his Canadian fiancé‚ Sahar called it quits. Sources close to the former lovebirds told TshisaLIVE that Sahar who had moved to Cape Town to be with Ryk and moved back to Canada shortly after the split.

They seemed like a match made in heaven. Both their social media accounts was overflowing with loved-up snaps and posts about each other. But it just wasn’t meant to be. After a few short months of dating‚ Sbahle revealed in a heartfelt post that she was no longer dating Itu. “Not everything works out the you wish for it to do.”

It’s been a tough romantic year for Lalla Hirayama. After five years of dating‚ Lalla confirmed in December last year that she and her beau‚ Chris Nkosi had split. But 2016 seemed to start off on a great note for her as a she had found love in the arms of New York-based personal trainer Matthew Evans. However‚ after a few short months Lalla confirmed that she was single again and had decided to focus on her career.