Bob Mabena on breaking boundaries: I was called a sell-out and the K-word 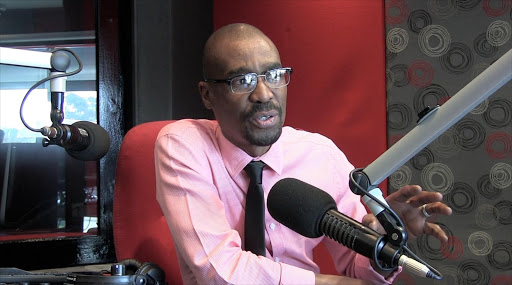 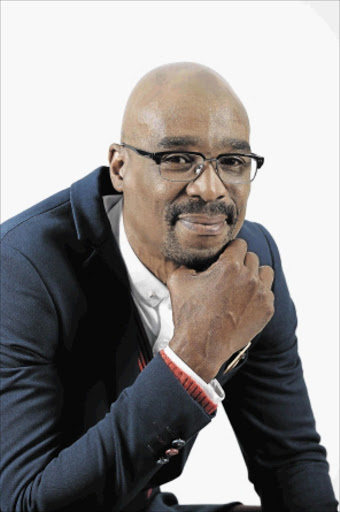 Radio veteran and musician Bob Mabena’s journey to being a respected broadcaster was one of hardship and challenges‚ which included being racially abused for trying to break the mould.

Bob made headlines in the late 90’s when the SAMA award-winning rapper and radio personality moved from (then) Radio Metro to host a show on Highveld Stereo.

Speaking to Slikour recently‚ Bob said that the change of station was a dramatic one and that he encountered “a lot of racism“.

“It was not easy. There was a lot of racism. When I left Radio Metro and joined Highveld‚ black people called me a sell-out and white people called me the (K-word). You feel like you’re in no man’s land. Pioneering is a lonely thing‚” Bob said.

However‚ the DJ persisted‚ and eventually won over his critics — a lesson he hopes will inspire others who want to break the mould.

“Eventually it (your ideas and goals) comes around and people start seeing what you doing and are like ‘if he can do that‚ I can do so much more‚’’ Bob explained.

Bob left Highveld in 2003 to focus on his other business interests‚ and told Slikour that he had always felt it was important to be experienced in a number of areas.