Caster Semenya's white wedding is near 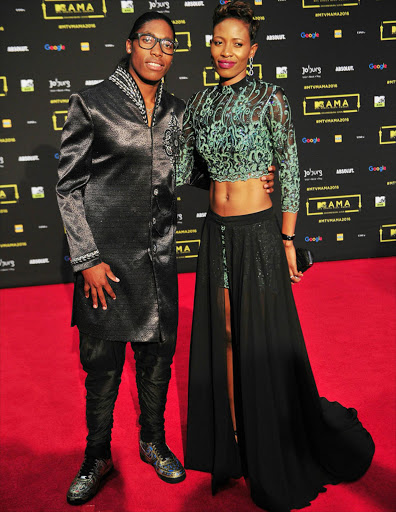 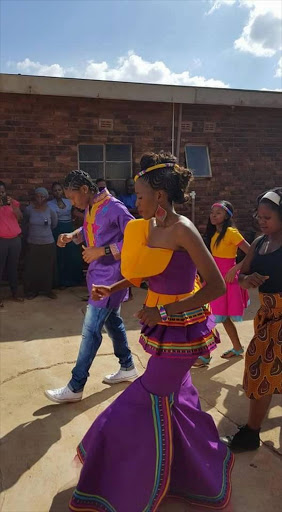 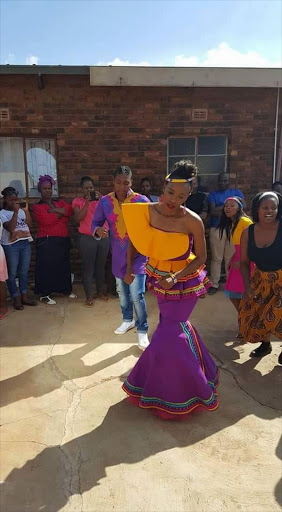 Sound the wedding bells‚ people! It seems Caster Semenya and her wife Violet Raseboya are ready to exchange their vows in a white wedding.

One of the pair’s close friends‚ Somizi‚ took to Instagram to share his excitement after receiving a sought-after invitation to the hotly-anticipated nuptials.

“When my friend pops up at the spa to drop the invite for her wedding. I’m honoured and def attending. Wouldn’t miss it for the world. Private destination @castersemenya800m‚” the Idols judge wrote alongside a snap of himself and Caster.

In case you’re a bit confused‚ given that it has was widely reported that Caster got married last year already‚ yes‚ she’s having two weddings.

The two held a traditional wedding ceremony in Ga-Dikgale in the Capricorn District of Limpopo in December‚ after it was reported that they got engaged in 2014.

And now it looks as if they’re preparing for a white wedding.

Here are some of the pics from their traditional wedding: