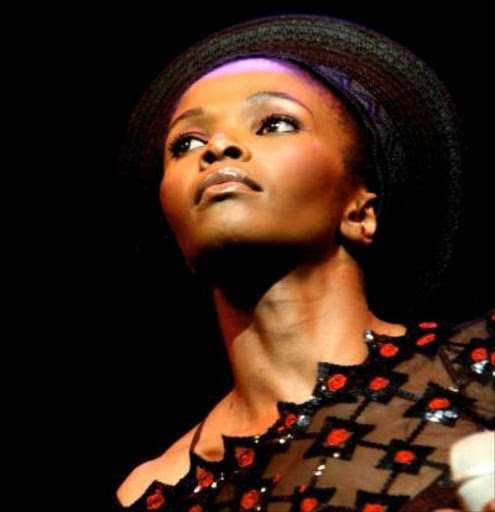 Musician and social activist Simphiwe Dana has met with Rhodes students‚ following violence on that campus which has so far led to the arrest of several protestors.

Violence and claims of police brutality rocked the university this week as police clamped down on protesting students.

A video posted to the university’s student body Facebook page this week highlighted the tension on campus‚ showing police shooting rubber bullets and dragging an alleged protestor that they had arrested on the campus.

'Why does this government expect their people to suffer in silence?' asks Simphiwe Dana

The video‚ and reports of violence on campus‚ have brought the university into the spotlight and motivated a meeting between Simphiwe Dana and the student body on Thursday.

Following the meeting‚ Simphiwe Dana took to Instagram to defend the protestors‚ claiming they were “not violent” and had “protested peacefully“. She also claimed that there was a lot of “misinformation” about what had happened on campus.

“We met with the student body of #UCKAR Rhodes. I won’t go into detail‚ but I have this to say. These students were not violent‚ they protested peacefully. These students only wanted to be heard and their plight taken seriously‚” Simphiwe wrote.

She said that she would be returning to the university next week to meet with other stakeholders but encouraged students to continue to voice their concerns until they were heard.

“Anyone who invalidates your cause has to question themselves and their motives. Free education now is a call that should be taken up by all SA stakeholders as it betters South Africa‚” she said in a message to protesting students.