Slindile Nodangala slams 'begging' for her Generations job back rumours 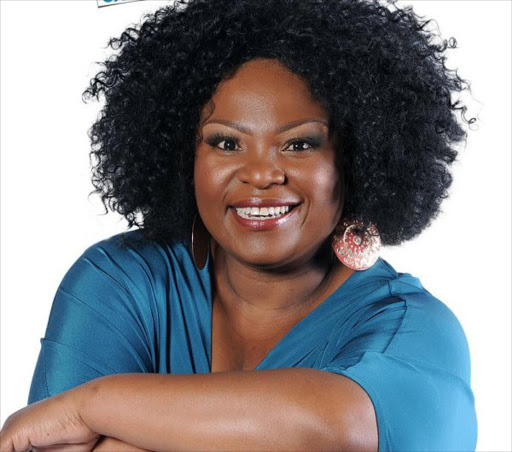 Former Generations actress Slindile Nodangala has laughed off recent reports that she and others who were part of the 16 fired Generations actors have been begging for their jobs back.

Taking to social media this week Slindile shared a screengrab of the article published in a local magazine‚ which states that she wants her job back‚ laughing it off.

“They so wish they can have us back. Proof that you can own 8 o clock but not people’s talent. You’re not God‚” Slindile said.

The actress‚ who now stars in Mzansi Magic’s The Queen‚ also seized the opportunity to take aim at Generations’ big wigs.

“This is sad and pathetic shame‚ I think they thought we will never work again‚ no one would ever hire us and we would come back crawling. When I joined that show I had been in the industry for 20 years and had done bigger‚ and better shows‚” she added.

So there you have it Slindile definitely isn’t begging anyone!

Slindile was part of the former Generations cast including Menzi Ngubane‚ Sophie Ndaba and Katlego Danke‚ who were sacked after embarking on an unauthorised strike to fight for better working conditions.