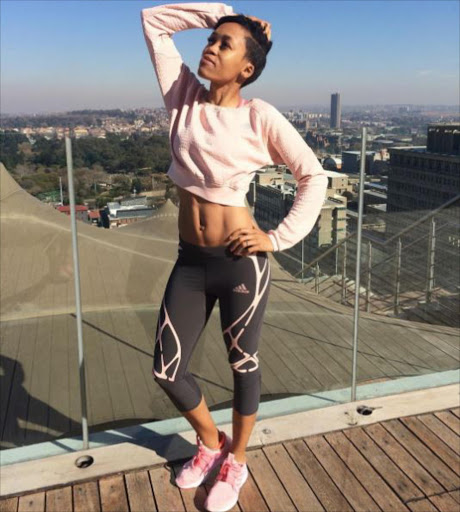 Gugu Zulu’s widow Letshego returned to Mount Kilimanjaro this past weekend to honour her husband on the two-month anniversary of his death.

Gugu and Letshego were part of a Trek4Mandela expedition to climb Mount Kilimanjaro‚ to raise funds for sanitary pads for impoverished school girls.

The late racing car driver had altitude sickness‚ which led to his untimely death.

Taking to social media on Sunday‚ Letshego shared a picture of herself dressed in her husband’s favourite colour‚ blue‚ at the base of Mount Kili.

“Commemorated 2 months since Gugz passing with a special memorial church service in Marangu this morning. Still I smile at the beautiful memories of my husband‚” she said.

Over the past two months Letshego has poured her heart out about continuing her husband’s legacy‚ saying that she will one day summit Mount Kilimanjaro in his honour.