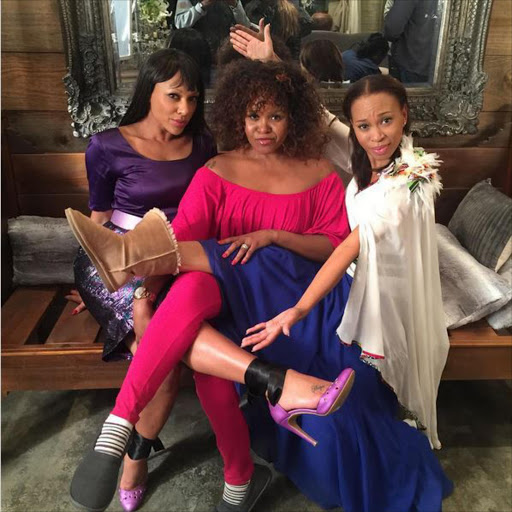 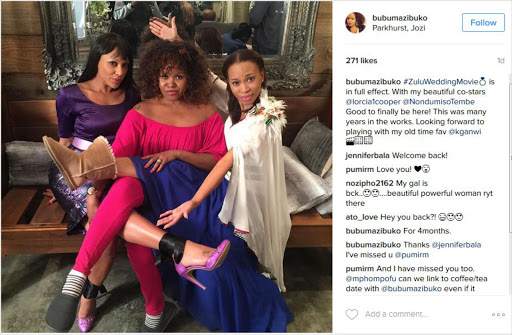 US-based South African actresses Bubu Mazibuko and Nondumiso Tembe have returned to Mzansi to shoot a new film‚ starring US star Darrin Dewitt Henson‚ Kelly Khumalo and many others.

The film‚ entitled Zulu Wedding‚ tells the story of Lungile Sabata (Nondumiso Tembe)‚ a South African living in New York who dreads coming home to get married to a king she is traditionally engaged to.

Taking to Instagram this week‚ Bubu said that she is excited to be part of the film and described it as “many years in the works.”

According to Nu Metro‚ the film is only set for release on March 31 2017. But while you wait‚ check out these crazy pics from the set of the film posted by some of the film’s cast.