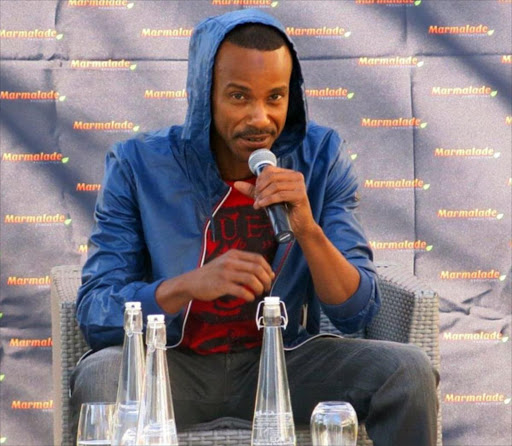 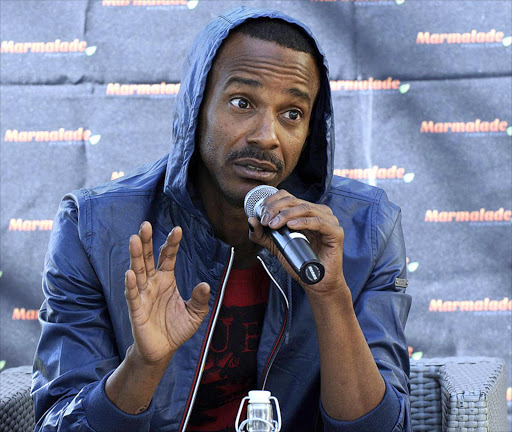 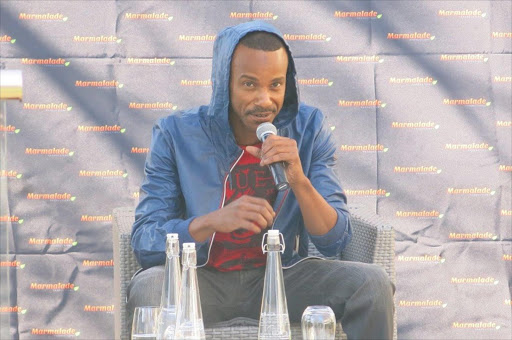 “Love songs will never die” those are the words of American R&B singer Tevin Campbell.

The artist is once again in the country for his tour.

“It’s all about interpretation. A lot of R&B artists that are doing the meaningful music are being swept under the rug and not getting the publicity that other artists get. So there is great R&B music that is being made it’s just not getting noticed.”

Campbell was speaking during a press conference held at the Maslow hotel on Tuesday afternoon.

He went on to say that the likes of Adele are proof that love songs are not dead, although the music is done differently to classic R&B. He also praised husky voiced song writer and singer Jazmine Sullivan saying that she’s ‘underrated’.

Although Campbell enjoyed a successful career in the 90s, he is virtually unknown to the young market.

He jokingly referred to the fact that the youngest fans he has probably remember his songs from the Disney film - A Goofy Movie.

Campbell stated that although he would still love to reach out to younger fans, he is not prepared to ‘sell-out’ his sound to gain them.

“I’m not a sellout, I’m not gonna go out and try to do Chris Brown, I love Chris Brown but I would never try to do, that’s just not me. I’m a singer, and Chris Brown has a great voice but he’s younger and he’s catering to his generation. I have to still be real to what I do,” he said.

Campbell who has not released any new music for close to two decades now is currently working on new material and plans to give his fans a taste of his latest work in his upcoming show.

We touched on the subject of appreciation and acknowledgement of his contribution to music. Campbell feels that he is more appreciated outside of his home country.

“’I feel the appreciation more here, you gotta understand America is fickle, we’re a very fickle people. R&B music is just not appreciated like it is worldwide. America is just, we go with the trend, you know most people go with their followers, they’re not leaders. I do feel more appreciation outside my country but that’s a beautiful thing.”

Sowetan LIVE asked Campbell what his thoughts were on artists who benefit from the black people minority in America but would not stand with them in issues of racial discrimination and recent cases of police brutality.

“What’s going in my country has been going on for a long, long time we just have video cameras and video phones now.”

“This is nothing new that’s happening, absolutely nothing new. I mean if you watch some of Malcom X’s speeches on police brutality it was happening back then. This happened before his time, cops have been killing black people for years in America. Nothing new, but something has to be done about it, because it’s really getting out of hand.”

The musician appeared slightly dejected and upset by the issue of artists not standing up for black people who support their music.

“It’s unfortunate that I like some of these people that I am fans of their music. It sucks, they go on social media when the cops get off, when Trayvon got shot, that’s a while ago but all the stuff that happened this year and then they get on social media and say ‘All lives Matter’, ‘Black Lives Matter’, it’s all just bulls***t.

“I think they do it because of the people around them, their team. Like this will look good for you, but it doesn’t. “

Campbell is back in the country for three performances – at Grand West Casino in Cape Town on Friday, and on Saturday and Sunday at Carnival City in Ekurhuleni.