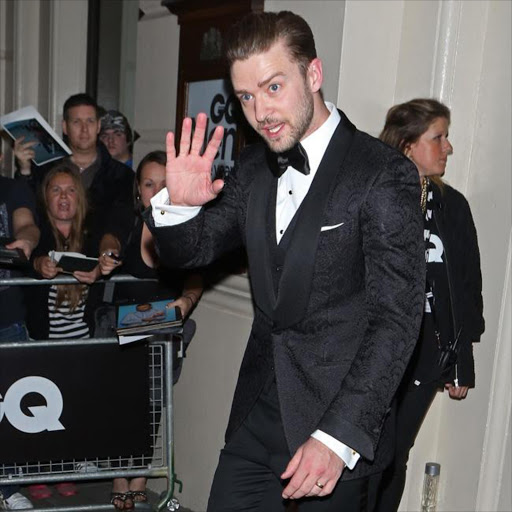 Justin Timberlake found himself in hot water after his tweet in support of Jesse Williams drew criticism from some Twitter users.

The singer tweeted that he was “#inspired” by Jesse Williams’ humanitarian award acceptance speech. Subsequently‚ this didn’t go over well with a barrage of his Twitter followers‚ specifically one named Ernest Owens‚ who jumped on the tweet‚ suggesting that Justin “stop appropriating our music and culture” and apologise to Janet Jackson after leaving her to face the post-Nipplegate fallout during the 2004 Super Bowl show.

Celebs rock the red carpet at the 2016 BET Awards (PHOTOS)

In response Justin hastily tweeted‚ “Oh‚ you sweet soul. The more you realise that we are the same‚ the more we can have a conversation. Bye.” The nature of Justin’s response‚ as well as the overall belief that he didn’t fully understand the deeper meaning of Jesse Williams’ speech‚ resulted in even more backlash.

A bit later‚ Justin returned to Twitter to apologise. “I feel misunderstood. I responded to a specific tweet that wasn’t meant to be a general response. I shouldn’t have responded anyway ...‚” he wrote.

“I forget this forum sometimes ... I was truly inspired by @iJesseWilliams speech because I really do feel that we are all one ... A human race. I apologize to anyone that felt I was out of turn. I have nothing but LOVE FOR YOU AND ALL OF US.”