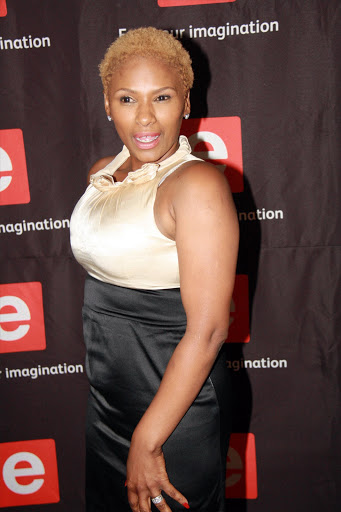 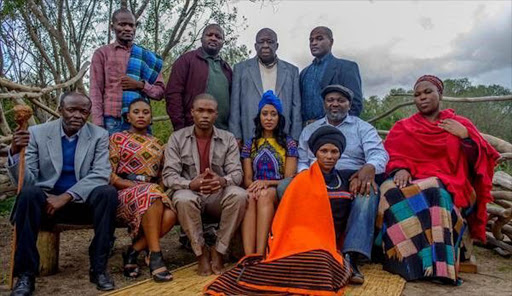 Set in rural Eastern Cape‚ the show is the latest Xhosa-language drama to be aired by the channel‚ following the success of Igazi.

Also read: "These things happen", Tina Jaxa on her dating a Ben10

Speaking about what fans can expect from the show‚ M-Net’s Head of Drama for Local Entertainment Channels‚ Reneilwe Sema‚ explained: “This is essentially a love story‚ but a demented love story that is going to get people talking about things that are seen as taboo in our society. We want the viewers to be conflicted about who the hero of this story is…”

The show will star Tina Jaxa (who looks fancy in traditional Xhosa wear in the official press photo for the show) and Ringo Madlingozi’s son Phila (known for his roles on Intersexions and Single Galz).