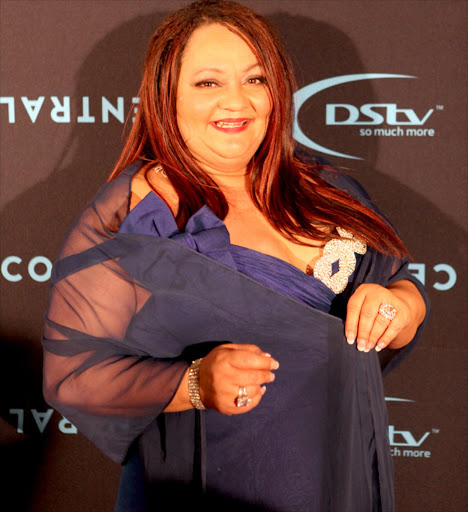 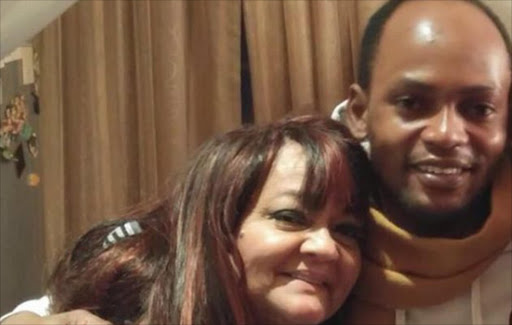 Acting legend Shaleen Surtie-Richards looks like she may have found love in the arms of a young man.

Surtie-Richards has been posting loved-up images of herself with the mystery guy on her social media pages.

While she has yet to confirm the relationship‚ fans have responded to the pictures saying that her bae is gorg.

The actress replied to one of the messages writing “He’s my baby — I am so into him.”

YOU magazine reports that when asked about the relationship‚ the actress would only say that it was very new.

“Nooo. It’s still very early days. We are still only starting out. I am very happy‚” she apparently said.

"These things happen", Tina Jaxa on her dating a Ben10