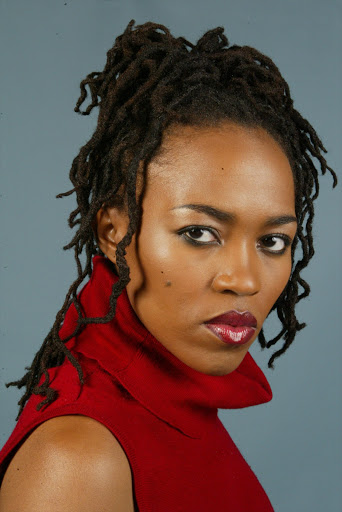 After 25 years as a professional actress, Moshidi Motshegwa has landed a role as a film producer.

And she begins her new career with an Afrikaans film, nogal.

Titled Noem My Skollie, Motshegwa co-produced it with David Max Brown. It will hit local cinemas in September.

"I came in to polish the script because the process of writing started 16 years ago. I ended up being the co-producer," she said.

Motshegwa said after paying her dues in the industry, she needed a challenge. For the past three years she has been taking courses in script editing and directing. When the opportunity to be a producer presented itself, she didn't hesitate.

"I learned a lot about managing people. Most importantly, I learned that when working with people you need to be humble and understanding."

Noem My Skollie tells the story of four teenagers, AB and his three best friends Gimba, Gift and Shorty who grow up in the Cape Flats in the 1960s. Motshegwa explained that the film was beautifully shot, with intricate attention to the detail and mood of the 1960s. It is based on the life of scriptwriter John Fredericks.

Motshegwa has been busy abroad shooting the fourth season of US television series Black Sails.