Zola 7 to give university students a man to man talk 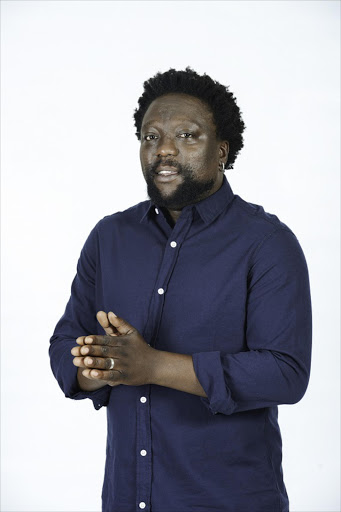 The people’s celebrity, Rapper and TV presenter Zola 7, has been invited to speak at the Mangosuthu University of Technology on leadership on the 5 May 2016.

Zola, real name Bonginkosi Dlamini, will be addressing male students who are part of the Brotherhood programme. The programme aims to empower young man and helps them with issues that they encounter.

They even tackle issues on sex and have partnered with the organisation Brothers for Life in this aspect.

The theme for the 2016 talk is leadership and organisers say they could not think of anybody else they could have asked to work with them.

“The theme this year is leadership so the team sat down and thought about who embodies that, then they identified Zola because he is currently doing a lot of things to elevate and teach people leadership qualities,” said Media Relations Officer, Zwelakhe Shangase.

Zola 7 asked his fans on twitter to wish him luck for his speech and in true fan fashion they assured him he didn’t need it.