"These things happen", Tina Jaxa on her dating a Ben10 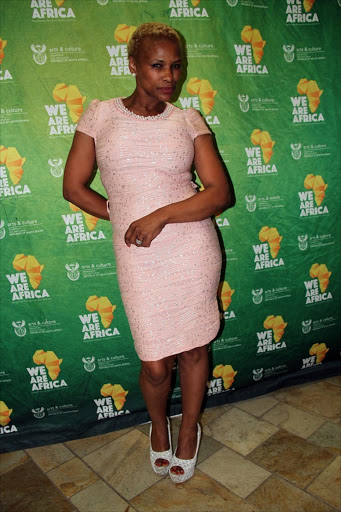 That's because she is dating a Joburg showbiz man 10 years her junior. The 45-year-old award-winning movie and TV star's boyfriend is aged 35 .

Jaxa confirmed the age difference, but refused to disclose his identity.

"These things happen," she said. "I'm not the first and definitely will not be the last one."

The Ben10, seen with Jaxa at various social events, could not be traced for comment because the actress had put up a ring of steel around him.

Click here to read more about this story on SundayWorld