Jacqueline to be inducted into WWE Hall of Fame 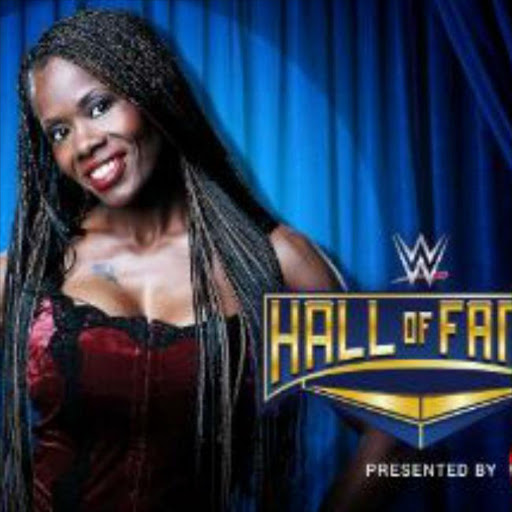 Jacqueline will be inducted into the WWE Hall of Fame next month, on the eve of WrestleMania 32.

The former WWE Women's Champion will take her place among the 2016 Hall of Fame Class in her hometown of Dallas, Texas in on the eve of WrestleMania 32 in April and is overjoyed by the accolade.

She told FoxSports.com: ''I was so overjoyed. It's a great honour, it's the highest honour to receive in WWE, and to be in my home town... it means so much to me.'' Speaking about her varied career, Jacqueline believes she got her ''toughness'' from fighting against men.

She said: ''When I first started out in the wrestling business, I was wrestling more men than I was women. The guys gave me more of a challenge, they challenged me more. That's where I got my toughness from.... A lot of the women didn't like to wrestle me back then because they said I wrestle too much like a guy.

That's how I developed more in the ring, from wrestling guys, and they didn't take it easy on me either. They wrestled me just like I was another guy.'' And she insisted that she is not retired and is fit enough to get back into the ring at any time.

She said: ''I'm not retired. I'm just not active right now. I keep busy. If push comes to shove, I can step in the ring right now. I might be rusty, but you don't forget. It's just in you, you don't forget that... I'm keeping myself busy. I'm painting now, I do art paintings and drawings. That keeps me pretty busy.''