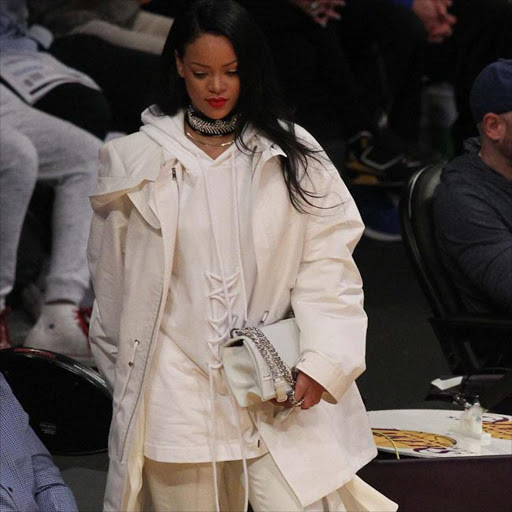 Rihanna will be honoured at BET's upcoming Black Girls Rock awards on April 1 in New Jersey.

The 28-year-old singer - who has just kicked off her 'Anti' world tour - will receive the Rock Star Award at the ceremony on April 1.

A post on the BGR website about Rihanna states: ''Genuine beauty and music icon Rihanna is much more than what meets the eye. Robyn Rihanna Fenty is magical, musical and monumental to our culture and she has the numbers to prove it.

From being the first Black woman to front a Dior campaign to scoring the title of top-selling digital artist of all time after selling 54 million albums and 210 million digital tracks worldwide, Rihanna is really the one to beat! ''Rihanna is a trendsetter, without a doubt! She is at the forefront of the fashion scene and at the top of the music charts.

There's nothing that can stop her!'' Shonda Rhimes will pick up the Shot Caller Award, Gladys Knight will be presented with the Living Legend Award, Danai Gurira will get the Star Power Award and Amandla Stenberg will be given the Young, Gifted and Black Award at the ceremony at the New Jersey Performing Arts Center in Newark, New Jersey.