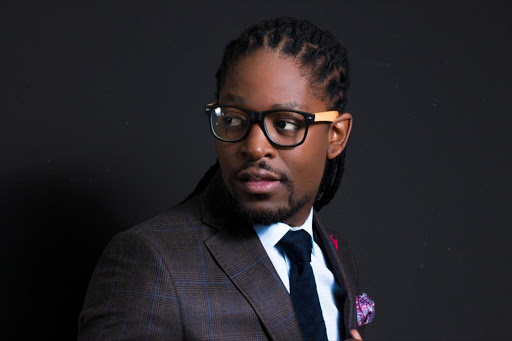 After such success with his singles Wajellwa and Better Days, he's ready to receive what's due to him. He believes that his campaign for votes was perfect and is confident he will scoop the best new artist award. But first prize for him would be winning song of the year.

Not one for small measures, Kaybee says fashion police will have a lot to talk about. "I'm wearing four different outfits, it's a surprise," he says.

The dread-locked musician released his debut album Better Days in October last year and in a few weeks found his place at the high table reserved for house royalty, and an enviable position of boasting not one, but two, festive season hits.