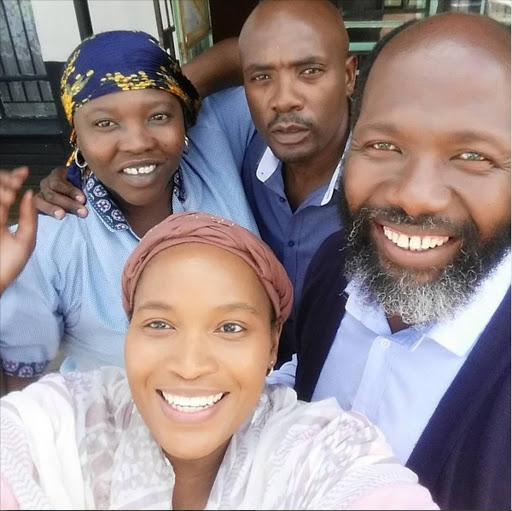 There have been no word yet on when Mvelase’s first air date will be, however we can confirm that he just started shooting with the show.

“We can confirm that Mike Mvelase has recently joined Isibaya. It is a small role, but has possibility for the future. We are not promising anything,” Isibaya publicist Emmah Ngomane said.

“He will play Phumelele’s uncle and will be part of the royal court. He’ll be introduced as the uncle who comes to resolve some nonsense that Ngwebedla (Ernest Ndlovu) and Solomzi (Buyile Mdladla) have been up to.”