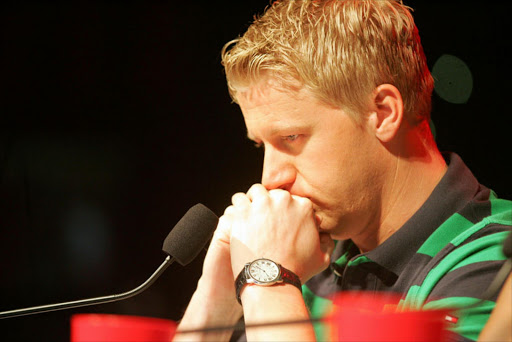 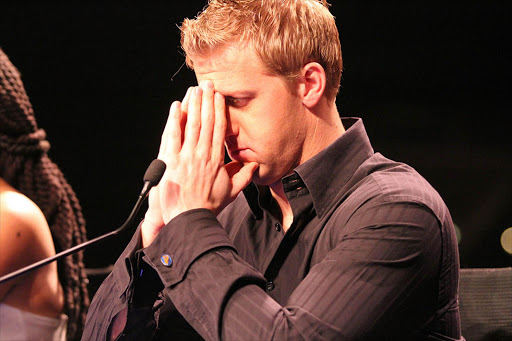 M-Net announced that radio DJ and Idols SA judge Gareth Cliff will not be part of the judging panel for Idols SA Season 12 this year.

"M-Net thanks Cliff for the critical role he has played in seeking out and developing new talent over the years and for contributing to the success of the show to date."

Cliff came under fire after sharing his opinion on Penny Sparrow's  Facebook comment which referred to black people as "monkeys".

Cliff joined the debate and shared his view on the matter. “People don’t understand free speech at all,” posted Cliff on Twitter.

Twitter users were offended by his statement labelling Cliff a racist and called for him to be axed from SA Idols.