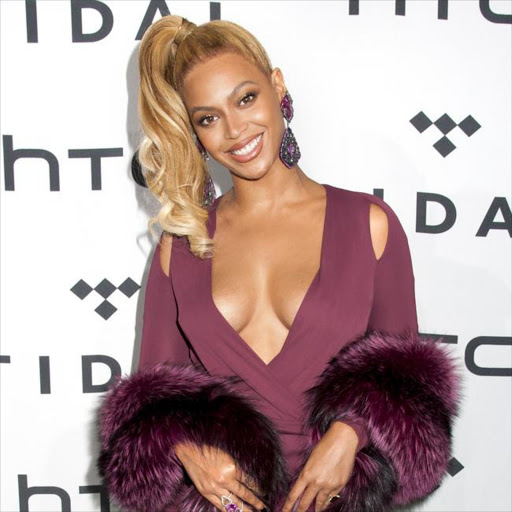 he 37-year-old DJ - who is best known for his three-year marriage to pop star Britney Spears - has taken to social media to accuse the 'Drunk in Love' hitmaker of having Botox surgery after she was seen on TV alongside her husband Jay Z at a boxing fight in Las Vegas on Saturday night (21.11.15).

Kevin tweeted: ''She looked botoxed. (sic)'' Later, he added: ''So sad when a beautiful woman chops and screws her face up with Botox and surgery.''

Earlier this year, meanwhile, Kevin admitted his high-profile relationship with Britney was ''chaos'', adding that the attention they received was difficult to manage.

Kevin - who married Britney in 2004 and shares sons Sean Preston, 10, and Jayden, nine, with the pop icon - said: '''It was fun, it was crazy, it was chaos...The limelight, the entertainment business, the lifestyle - period. When you're 25-years-old, how do you handle that? Nobody can prepare you.''

Kevin is now married to former volleyball player Victoria Prince, with whom he has two daughters - Jordan, four, and 19-month-old Peyton.