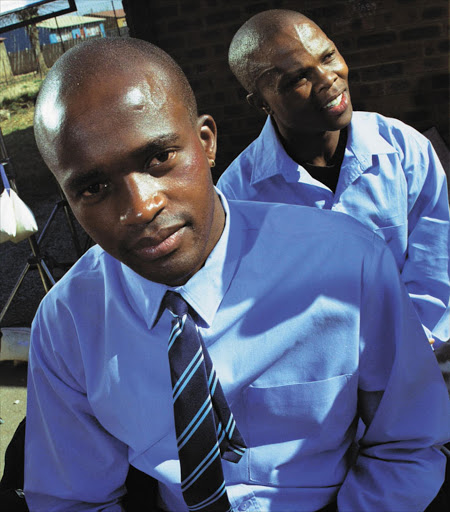 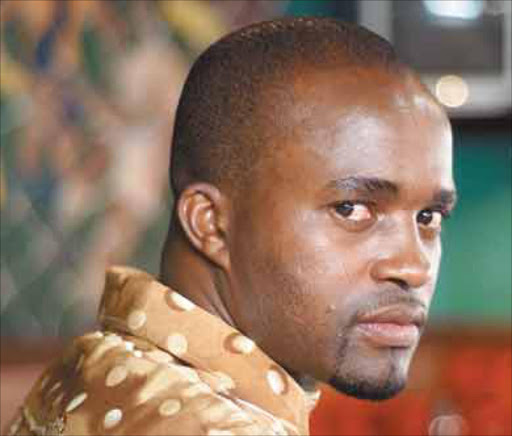 The funeral of actor Tshepo "Thiza" Ngwane was run on donations from people in the entertainment industry and government.

Known for his lead role as Thabo Nonyane on Yizo Yizo 1 over a decade and half ago, Ngwane died at the Bheki Mlangeni Hospital in Jabulani, Soweto, a fortnight ago.

At the funeral service held at Makhaya Hall in Zondi, Soweto, on Saturday, Lulu King of the Jaziel Productions thanked those who made donations and took a swipe at other actors and production houses who snubbed pleas for donations.

She was the funeral organiser.

"We worked with other sponsors that we could put the funeral together. We are excited with the amount of support we got from the Department of Arts and Culture.

"We wish that we could have received more support from some of the colleagues, friends, peers and stakeholders within the industry," King told the mourners.

Mourners were asked to leave donations for the family upon leaving the hall and King later confirmed to Sowetan that a drive was underway to motivate people to donate to the family later this week.

The Department of Arts and Culture donated tents, chairs and transport, King said.

Ernest Msibi, who played Chester Serote in Yizo Yizo 1, told Sowetan that Ngwane's former colleagues and friends were heart-broken by his death.

"He was a great guy and he always appeared to be calm.

" If you did not know him, you'd say he was gay because of the way he said 'hi', for example.

"However, you'd soon find out that he was street smart and a tough guy."

Actor Patrick Shai was the MC.

Thembi Seete, Ronnie "Papa Action" Nyakale, who acted on Yizo Yizo 1 as well as actors Thulani Didi and Kere Nyawo from Zone 14 were also in attendance.

A sizeable amount of mourners were dressed in Economic Freedom Fighters regalia and the red sea of fighters were handed the coffin by pallbearers.