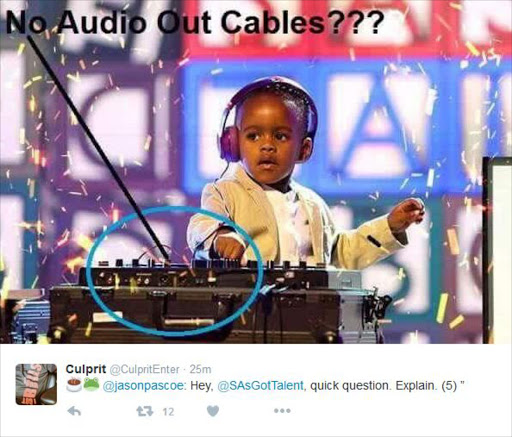 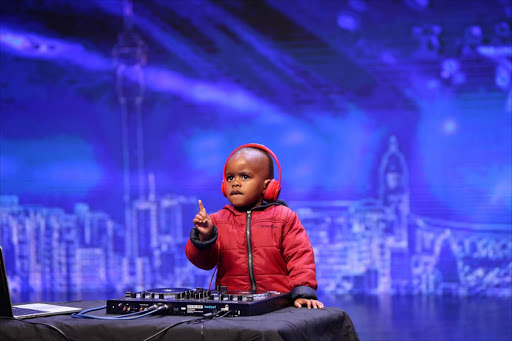 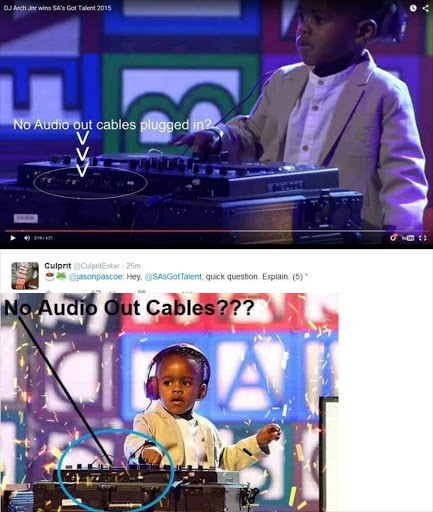 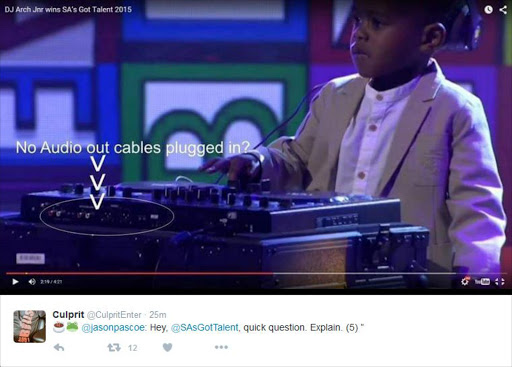 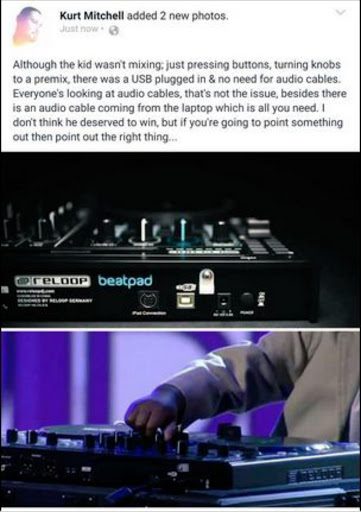 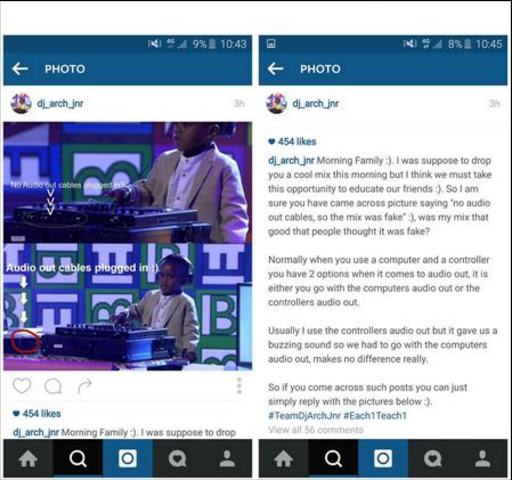 Popular 3 year-old DJ Arch suspended the release of his mix on Tuesday morning to deal with rumours suggesting he is a fraud.

Fresh from winning this year's SA's Got Talent season, DJ Arch's success was overshadowed by people on social media suggesting that he was not mixing but playing a pre-recorded/pre-mixed sound during the Sunday evening live show.

People put up pictures on social media asking SA's Got Talent to explain how his mixing decks did not have an audio output connection.

However, his dad posted a message on the young DJs Instagram account to clear out the confusion:

"Morning Family :). I was suppose to drop you a cool mix this morning but I think we must take this opportunity to educate our friends :). So I am sure you have came across picture saying "no audio out cables, so the mix was fake" :), was my mix that good that people thought it was fake?

Normally when you use a computer and a controller you have 2 options when it comes to audio out, it is either you go with the computers audio out or the controllers audio out.

Usually I use the controllers audio out but it gave us a buzzing sound so we had to go with the computers audio out, makes no difference really.

So if you come across such posts you can just simply reply with the pictures below :). #TeamDjArchJnr #Each1Teach1"

Other people also posted messages explaining why output cables are not visible.