What Cassper Nyovest achieved with #FillUpTheDome 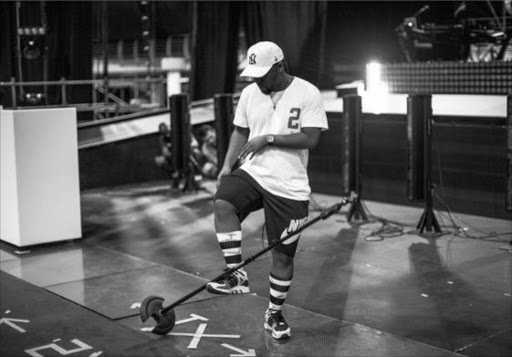 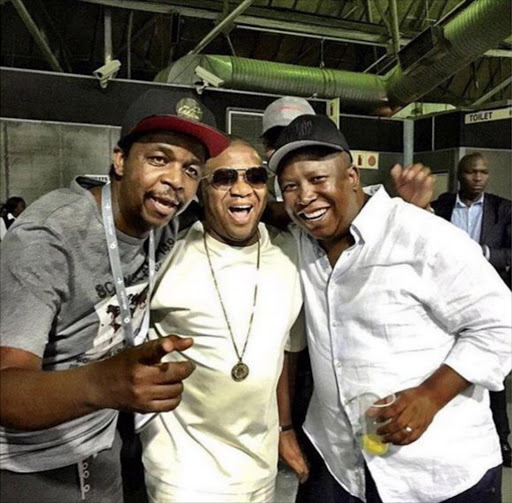 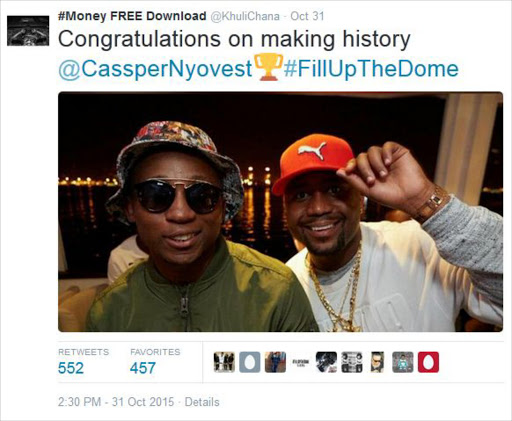 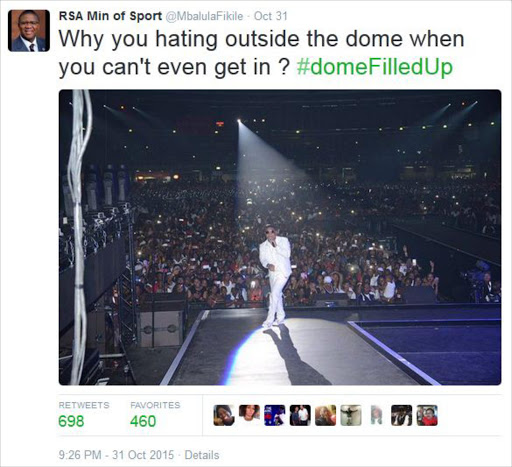 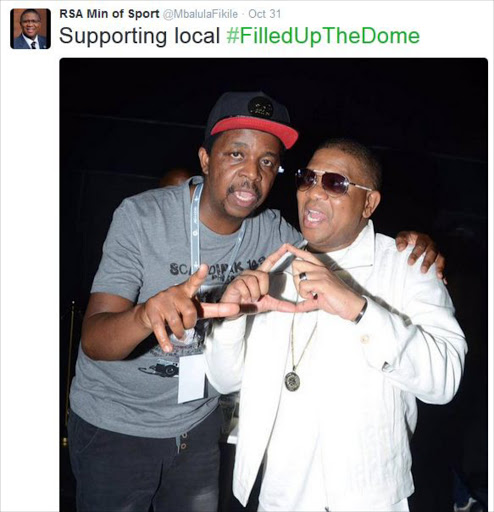 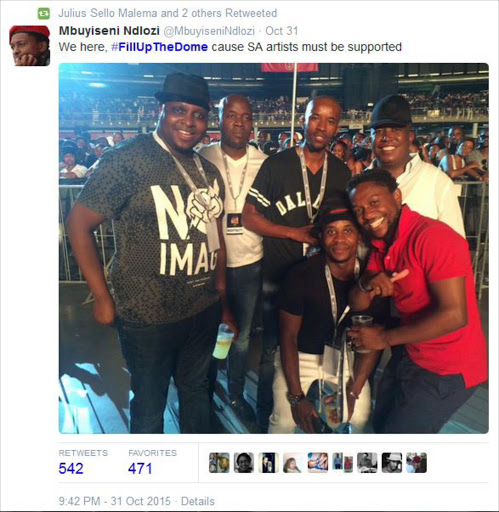 Rapper Cassper Nyovest has not only managed to fill up TicketPro Dome, he has also filled people's hearts and minds with a lot of courage.

Witnessing his dream unfolding and coming to life has helped a lot of people realise they can have a dream, set a goal and achieve it.

He has received messages of support from a lot of people, even those who initially doubted the reality of his dream.

People like Sports Minister Fikile Mbalula, Economic Freedom Fighters (EFF) leaders Julius Malema, Mbuyiseni Ndlozi and Floyd Shivambu as well as house music legends including Black Coffee and Oskido all made their way to the North of Johannesburg venue to support Cassper Nyovest.

Although Cassper Nyovest has managed to pull a 20 000 crowd to the TicketPro Dome, that is not the only thing he won in this past weekend.

He broke records as he went gold in three hours according to him. People who bought tickets were also graced with his latest album Refiloe as they entered the venue meaning that 20 000 left with the album at the end of the night.

A gold plaque is reached when 20 000 copies of an album are sold.

He has changed the perception of a lot of artists and basically brought people together.

Cassper Nyovest not making money from 'Fill Up The Dome' concert

After filling up the dome, Cassper Nyovest took time to thank his mentor Hip Hop Pantsula who introduced him to the music business.