Mmatema Moremi to hold the fort for all Idols SA ladies 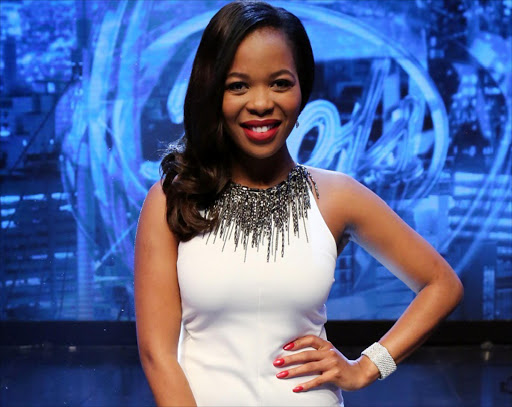 With the Dineo Moseki out of the Idols South Africa competition, the top five going into this weekend's live show sees Mmatema Moremi being the only remaining lady amongst four guys.

Moseki bowed of the singing competition past Sunday after failing to secure enough of the record breaking 7.5 million votes cast the previous week.

She said that she had prepared herself for what may come as she knows it is a competition.

However, the dynamite believes she will forever be indebted to her fans for making sure she made it this far in the competition.

"I believe my emotions were prepared for whatever outcome. So I went there neutral that if I make it I make it and if I don't I don't.

"The thing is I will be so selfish to think of only the fact that I have left the show, because I believe I have been blessed so much that I made it so far. So it's more of a blessing to have been this far. I mean doors are open for me, what more do I want," she said as she giggled.

Guys have proved to be strongest in the 2015 season with only Lungisa Xhamela exiting in the top 10 phase of the competition as opposed to the four girls who have left to this day.

The pressure now lies on Mmatema's shoulders to continue holding up the flag for all the females.

"I am honoured to be in the top 5 to start with and thank you South Africa for voting," she said.

"To be the last girl in the competition,  I feel incredibly blessed and am thankful to everyone who believed in me and voted for me I would not have come this far without them.

"Throughout the competition I've met some of the most talented and amazing ladies whom I have grown  to love and admire and even though this is a competition it was was hard for me  to see them go. I will continue to work hard to represent and carry the torch for all the ladies. #girlpower"

She has all the plans to be the only Idol standing at the end of it all.