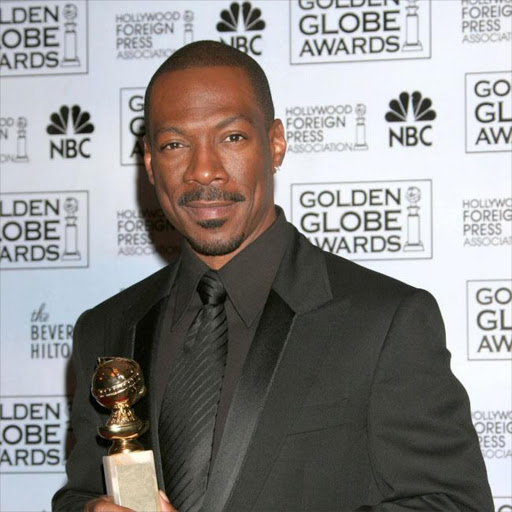 Tracy Morgan has claimed Eddie Murphy is a ''comedic hero'' and believes he wouldn't have a successful career in comedy if it wasn't for the funnyman.

The 46-year-old comedian, who suffered a traumatic brain injury and broken leg after he was involved in a fatal car accident last year, believes he wouldn't have the successful career he has today if it wasn't for the funnyman, 54, paving the way in the humorous line of work for people to follow.

After picking up his award from the Kennedy Center for the Performing Arts, Eddie received a standing ovation as he thanked all involved for his prize and threw in some humour.

He said: ''I am deeply honoured to receive this recognition from the Kennedy Center and to join the distinguished list of past recipients of this prize ...'' He quipped: ''Actually, it's an award, but they call it a prize. Usually when there's a prize, there's money.''