Selfie madness: Too many dying to get the picture 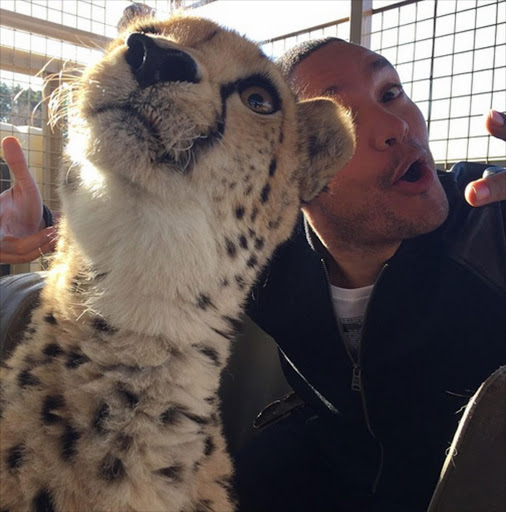 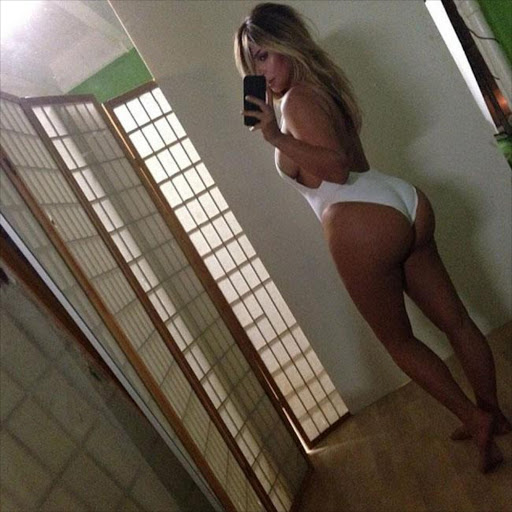 The rise of selfie photography in some of the world’s most beautiful, and dangerous, places is sparking a range of interventions aimed at combating risk-taking that has resulted in a string of gruesome deaths worldwide.

The act of taking a picture of oneself with a mobile phone, placing the subject centre-stage, has exploded in popularity in recent years, with everyone from Britain’s Queen Elizabeth II to U.S. President Barack Obama joining in.

But the selfie has also inspired a spate of risk taking and offensive public behaviour, pushing the boundaries of safety and decorum, whether by dangling from a skyscraper or posing with live explosives.

Several governments and regulatory bodies have now begun treating the selfie as a serious threat to public safety, leading them to launch public education campaigns reminiscent of those against smoking and binge drinking.

Selfie with a lion

Dozens of grisly selfie-related deaths and injuries in early 2015 led Russia’s Interior Ministry to launch a campaign warning avid mobile phone snappers about the danger of, among other things, posing for a selfie with a lion.

In June, two men in the Ural Mountains died after posing pulling the pin from a hand grenade; in May a woman survived shooting herself in the head in her Moscow office; a month later a 21-year-old university graduate plunged 40 feet (12 metres) to her death while posing hanging from a Moscow bridge.

A cool selfie could cost you your life

“A cool selfie could cost you your life,” reads a poster from the campaign, which includes safety videos and information booklets.

Despite Russia’s diplomatic isolation over its support for separatist rebels in Ukraine, on the issue of dangerous selfies the Kremlin finds itself in accord with the European Union and the United States.

In Texas on Wednesday, a 19-year-old father of two died after shooting himself in the neck during a selfie. In Yellowstone National Park exasperated officials issued warnings after five separate selfie takers were gored this summer while standing too near bison.

The European Union in June proposed a law to criminalise social media posts containing pictures of landmarks such as the Eiffel Tower in Paris or Rome’s Trevi Fountain. And in India this week officials said they were implementing a “no selfie zone” at the Hindu Kumbh Mela festival over fears they may cause stampedes.

ALL ABOUT ME Yet despite the risks, selfies are more popular than ever, according to data from Google Trends. Searches for the term were up eight times in 2014 over the previous year, leading the Internet search giant to dub it “The Year of the Selfie“.

Selfies tend to attract a type of person already more likely to push the boundaries of normal behaviour, says Jesse Fox, an assistant professor of communications at Ohio State University.

Her research says people exhibiting the so-called Dark Triad of personality traits — narcissism, Machiavellianism and psychopathy — are likely to pursue selfie glory regardless of who gets hurt in the process.

“It’s all about me. It’s putting me in the frame. I’m getting attention and when I post that to social media, I’m getting the confirmation that I need from other people that I’m awesome,” Fox told Reuters.

“You don’t care about the tourist attraction you’re destroying; you don’t care about annoying people in your social media feed ... you’re not even thinking about the consequences of your actions, so who cares if you’re dangling off the side of the Eiffel Tower?“ That has not stopped some countries trying to capitalise on the trend’s popularity.

Tourism Australia this week launched a campaign promising an opportunity to take the “World’s Largest Selfie“, aimed at selfie-mad Japan.

They have installed several so-called GigaSelfie platforms in some of the country’s most breathtaking environs from which, with an associated app, visitors can capture an ultra hi-resolution shot taken by a far away camera.