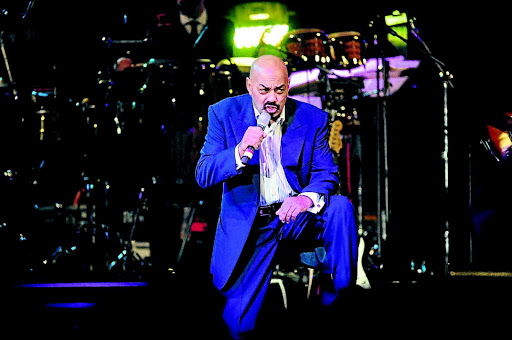 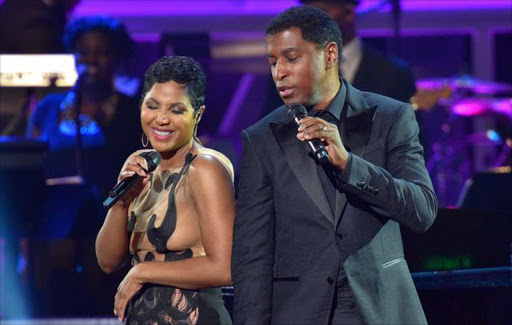 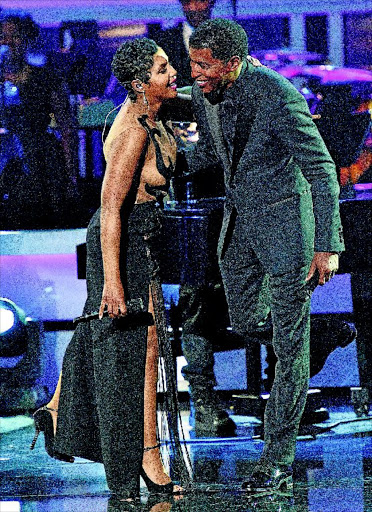 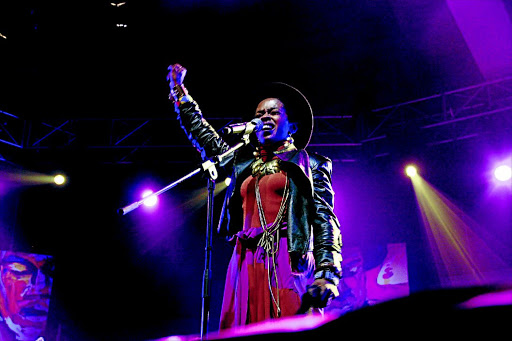 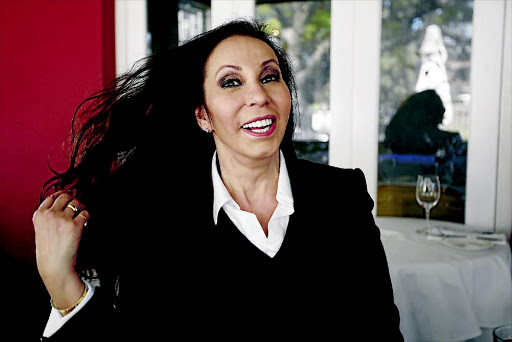 About a month ago I wrote a story announcing the news of US R&B sensations Kenneth "Babyface" Edmonds and Toni Braxton coming to South Africa and I was taken aback by the resounding reaction to the news.

Readers, colleagues and friends inquired about how to get concert tickets.

That made me realise that we as South Africa have become an easy hunting ground for former stars to make a quick buck. Simply put, SA has become what I term a "Has-BeenVille"

But you have to admit, Braxton and Babyface are not at the height of their careers. Neither is Brian McKnight who is headed here next month, nor is 1980s "it-girl" Jennifer Rush who'll be touring Southern Africa soon.

Justin van Wyk, CEO of Big Concerts which is one of the leading event organisers in the country, disagreed with my view that South Africa is Has-BeenVille.

"Absolutely not. Over the past five years we've had U2, Lady Gaga, Bon Jovi, Bruce Springsteen, Foo Fighters, John Legend, Rihanna, Justin Bieber, Coldplay and One Direction, among others. Almost all of these acts have been the highest selling and/or highest grossing tour in the world at any given point over this time, and they [the artists] toured South Africa very much in the 'time of their limelight'," he said.

Van Wyk also denied that stars come to the country to make a quick buck. "It's probably the most challenging market in the world to make money in right now - we are a long-haul destination and there are no financially feasible opportunities to perform in neighbouring markets to help offset the extremely high costs of getting to and from South Africa," Van Wyk said. Point taken.

But I'm still not convinced. I concede that the times we live in now are so musically horrendous that we've become a nation of listeners who live on nostalgia. A friend noted that if Luther Vandross was still alive, she'd rather go to his show than sit through a show by August Alsina or whichever new kid on the block.

"What if it's more about the content of the music?" she inquired. "Music then [in the past] was heavy. Deep . music now is something else." Valid point she made. I'd most probably be the first person to buy a ticket if a promoter would bring Chicago rapper Common to the country. Not because The Light is my favourite hip hop song of all time and because I love some of his other classics, but because Common is still relevant and still makes decent music.

My issue with international artists coming here is that they rest on their past glory and on the fact that they are internationals performing in the third world.

James Ingram who performed at the Gallagher Convention Centre in Midrand during the Valentine's Day weekend is an example. He disrespected the audience by fluffing his lyrics.

Nas's performance in Centurion was not as great as anticipated. Chris Brown and Timbaland also promised to blow fans away at the same event Nas performed at but did the complete opposite.

During her set at the Cape Town International Jazz Festival Lauryn Hill looked like she had missed some crucial education in live performing.

There is something electrifying about seeing an artist in their prime, performing live.

Kendrick Lamar's tour to South Africa inspired a large part of his current album To Pimp A Butterfly. Gregory Porter's performance at last year's Joy Of Jazz was also worth the money.

But at the end of the day I can't blame the artists, after all they don't book themselves.