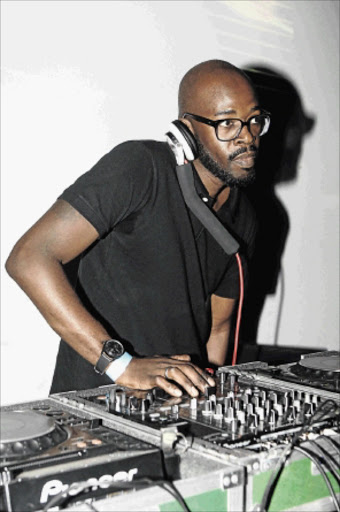 DJ Black Coffee gets some light shone on him as he features on CNN's African Voices.

The man whose real name is Nkosinathi Maphumulo has been flying the SA flag at party spots all over the world, from the beaches of Ibiza to the throbbing clubs of New York City.

His original style of Afropolitan house beats has set him on the path to becoming one of the hottest EDM DJs in the world. Coffee boasts three Sama trophies and has released four albums, with his most recent, Africa Rising, going double platinum within a month of its release.

But despite his success, Black Coffee has faced significant challenges in his climb to the top. He tells the programme how a traffic accident when he was 14 almost derailed his life: "It was the morning when Nelson Mandela was coming out of jail. The whole country was celebrating that and people were singing in the streets.

"Around three or four o'clock in the morning there was this big accident, a taxi just slammed into the crowd, and six people got injured and two passed away, including the driver of the taxi. I dislocated my shoulder terribly, to a point that they almost amputated my arm because there was no life.

"Over the years the nerves are growing back. Now it's better, I've been training it ," he adds. He credits faith with having taken him through that experience.

lAfrican Voices featuring Black Coffee airs today at 10.30am with repeats over the weekend.