Pamela enjoys freedom - She's left her turbulent past behind 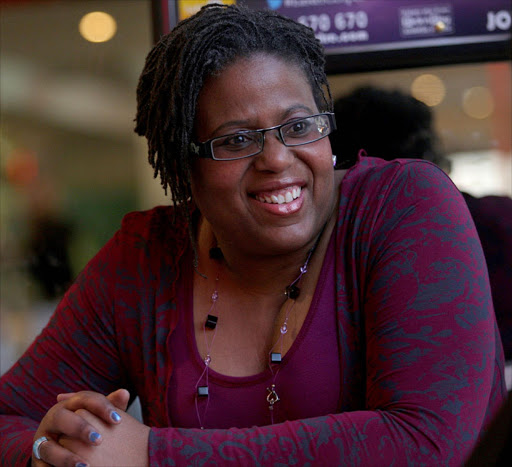 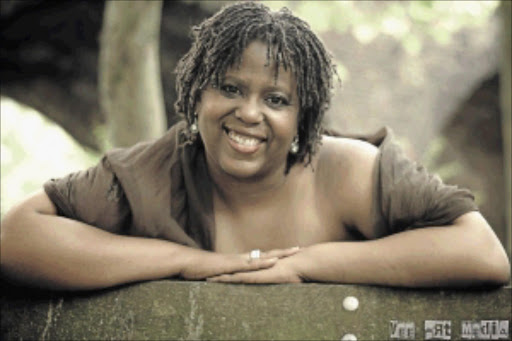 It's nearly three years since Pamela Nomvete's controversial book, Dancing to the Beat of the Drum: In Search of My Spiritual Home, was released.

She detailed her turbulent life in the UK and also shed light on her experience with popular local soapie Generations, where she spent six years playing the viciously captivating character of Ntsiki Lukhele.

After struggling to find a good deal with a local publisher, the book is now available in the country.

But as I sit down with her at the Joburg Theatre, that's all in the past.

She still has that infectious broad smile, dreadlocks intact, while her voice remains hoarse and powerful. She carries the demeanour and glow of one who's in a good space in life.

This is largely thanks to her trip to Japan earlier this year, where she went for Buddhism training. "It's what I base my life on. It's my religion ... it's my everything.

"It helps in tapping into yourself as a human being. It's about self-empowerment," says Nomvete.

The glow is also largely thanks to the announcement that she's a nominee at the Nollywood & African Film Critics' Awards in the Best Actress in Leading Role in a Diaspora film category, for her part in the film Kingmakers.

"I really didn't expect that, it took me by surprise," she admits.

She was packing and making her way to South Africa last year when a friend and director of the film, Nicholas Beveney, called and asked her to take over the character after the initial actress cast dropped the team at the last minute.

Before that, she had given up and lost her love for acting and decided on developing young artists.

"The authenticity of South African artists isn't there. We can't be talking about Athol Fugard and Sizwe Banzi is Dead even today.

"What's the story of the new South Africa... I want to develop artists of the next generation. It's the best thing I've ever done," she says.

She has started a programme named after her parents, the Sibongile Bax Dale (SBD) arts incubation programme.

"I realised that if I'm going to focus on development, I'm just going to do that.

"My publicist kept calling me with different offers, and I kept turning them down because I didn't want to do it anymore.

" I told them they shouldn't tell me about other offers. I decided to cut ties with them because it was pretty useless."

SBD, which she co-founded with Beveney, hosts an arts festival next month at the Johannesburg Theatre where some of the performers include young people who've gone through the programme.

"Some of these kids come here and expect me to make them celebrities because they still see me as Ntsiki who'll make them famous," she says.

She's drilled the ethos of hard work and grass-roots education into the students.

Nomvete did some theatre work in the UK before coming back home.

She attracted attention from her favourite playwright, Dominic Cook from London.

Her publicist called her, after they were thinking of cutting ties, to tell her that Cook wanted to offer her a role for a play at the Donmar warehouse in London.

"I paused and thought 'Maybe I should consider this' because he's not asking me to audition."

She starts rehearsals for the play in September, so fortunately she will attend the awards ceremony. It also takes place in September in Los Angeles.

Even though Nomvete tried getting away from the arts world, it keeps calling her back.

She's encouraged by the words from a Buddhist teacher who said it's not about choosing one thing or the other.

"I can do both. They complement each other. The human spirit is so vast it can do anything."